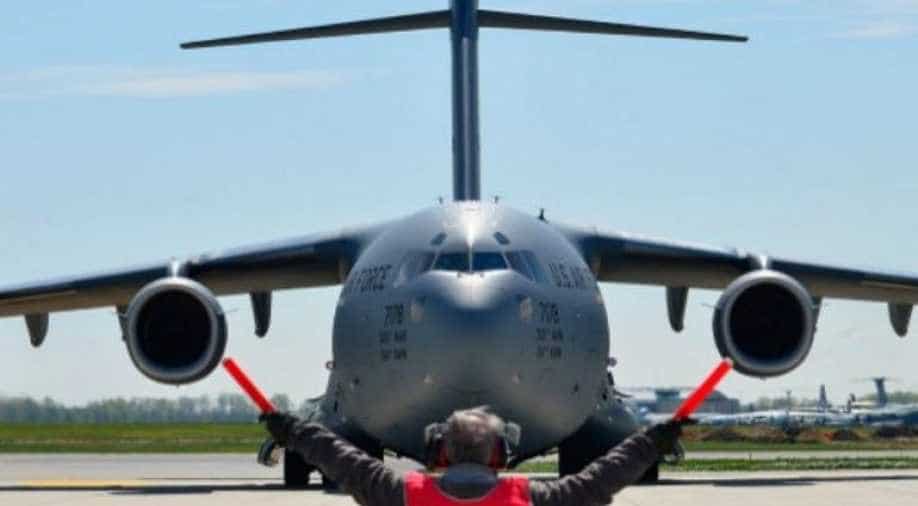 'Our teams are working to remove the plane and reopen the airport,' the airport's general manager Raj Kumar Chettri told AFP.

The country has a poor flight safety record -- Nepali airlines are banned from European Union airspace -- and its airports are notoriously difficult to land in.

The Yeti Airlines ATR 72-500, arriving into Kathmandu from southern Nepal with 66 passengers, skidded about 15 meters (yards) into the grass.

"Our teams are working to remove the plane and reopen the airport," the airport's general manager Raj Kumar Chettri told AFP.

Chettri said that removing the Franco-Italian-made turboprop plane was taking a long time because heavy rain has made the area muddy.

Authorities took 11 hours to remove a domestic aircraft that suffered a similar runway excursion in September last year, months after a Malaysian jet with 139 people on board had aborted its takeoff and skidded off the runway.

In March 2018, a US-Bangla Airways plane crashed near the airport, killing 51 people.

The Himalayan nation has some of the world's most remote and tricky runways, flanked by snow-capped peaks with approaches that pose a challenge for even accomplished pilots.