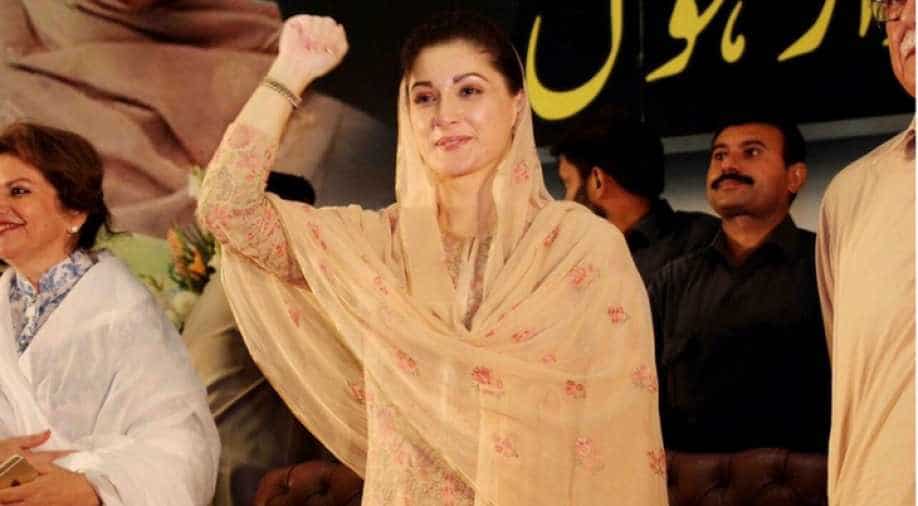 Ousted Pakistan prime minister Nawaz Sharif arrived in Islamabad on Thursday morning, ahead of a crucial hearing in a graft case.

Sharif will appear before an accountability court on November 3 in connection with the corruption references filed against him by the National Accountability Bureau (NAB). The NAB had earlier approached the Airport Security Force (ASF) seeking access to former premier's flight to execute his bailable arrest warrants.

The accountability court had recently started the trial of Sharif, his daughter Maryam Nawaz and her husband Captain (retd) Safdar in corruption references filed by NAB.

On Tuesday, the court ordered Pakistan's financial regulatory agency to freeze the company shares of Sharif and his two sons in the Panama Papers case.

Sharif, who was charge-sheeted by the court last week in all three NAB references, did not turn up at the court since he is in Saudi Arabia; however, his lawyer Khawaja Haris attended the hearing.