Muhajirs in US welcome Trump's move to put Pakistan on notice 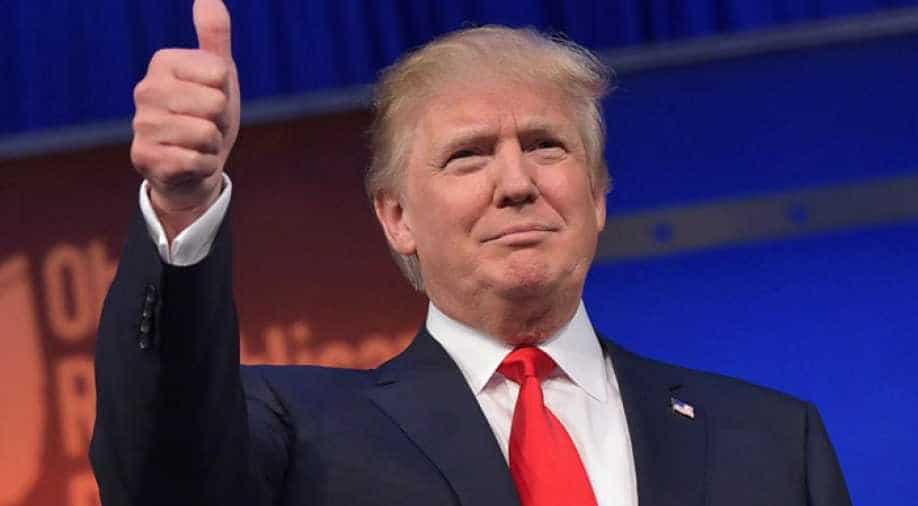 President Donald Trump has put Pakistan on notice for providing safe havens to the Taliban and other militant groups. Photograph:( Zee News Network )

A group of Muhajirs in the US has lauded the Trump administration for putting Pakistan "on notice" for "harbouring" terror groups.

The term 'Muhajir' is used to describe the Urdu-speaking immigrants who left India in 1947 and came to Pakistan. A large chunk of them settled in the Sindh province.

US Vice President Mike Pence, during an unannounced trip to Afghanistan to assess the ground realities in the war-torn country, said that President Donald Trump has put Pakistan on notice for providing safe havens to the Taliban and other militant groups.

In a letter to Trump, the World Muhajir Congress (WMC) welcomed the recent statement in this regard by Pence in Afghanistan.

This is a "bold" policy in placing Pakistan "on notice" regarding its ill-fated policy of harbouring and supporting terrorist organisations in South Asia, particularly through the powerful Pakistani military establishment and intelligence wing the Inter-Services Intelligence (ISI), the WMC said.

The WMC claimed that due to Muhajirs' strong opposition to radical Islamist voices in Pakistan, they are being singled out by military establishment through political persecution, extra-judicial killings, forced disappearances of Muhajir men, and a state-sponsored media trial that continues to portray them as "agents of India" and "anti-state".

In its letter, the WMC also offered to assist the Trump administration in formulating policy matters for South Asia as it relates to Pakistan.

Trump, while announcing his South Asia Policy in August, had criticised Pakistan for not doing enough to combat terrorism.

Observing that Muhajirs are the most liberal, progressive and pro-Western people in Pakistan, the WMC said that they are America's natural allies in the region.

"If given a chance, Muhajirs can play a leading role in eliminating terrorism and violence from the region," the WMC said in the letter.

The group offered unequivocal support to the Trump administration as it formulates a more tougher approach in dealing with Pakistan's duplicitous behaviour in the region, the letter added.