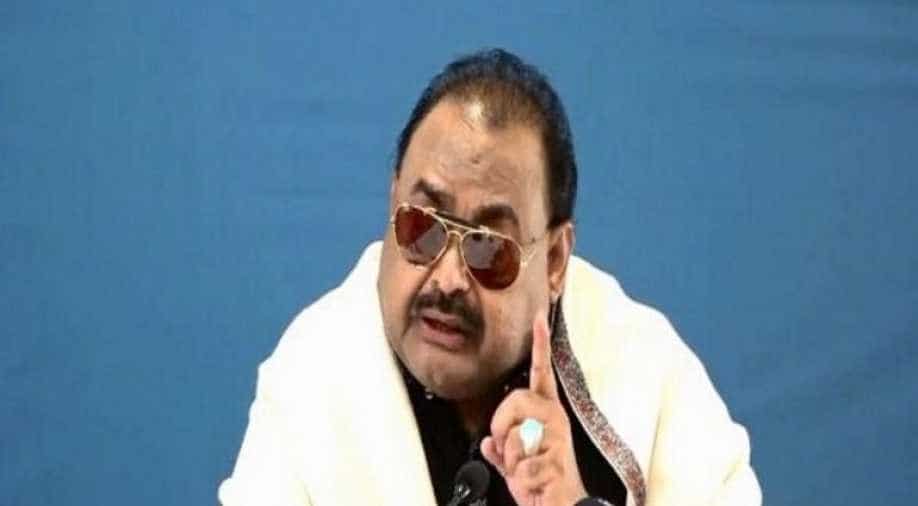 Muttahida Qaumi Movement (MQM) has condemned the Pakistani security forces for "brutal manhandling" of the peaceful protest by people of Pakistan-occupied Kashmir (PoK) against oppression and atrocities by the state agencies.

The MQM, in a statement on Wednesday, called out the security forces "for shedding crocodile tears over Jammu and Kashmir" but maltreating people of occupied Kashmir.

On Tuesday, the police raided the press club in PoK's Muzaffarabad during a media briefing by Jammu Kashmir People's National Alliance (JKPNA), which had called for a protest on Thursday outside Pakistan High Commission in London. Several journalists suffered injuries in the raid.

Two civilians were killed and over 80 others sustained injuries after police lathi-charged them during a peaceful pro-freedom rally.

The raid came on the day when people in PoK were observing "Black Day" to protest the 72nd anniversary of Kashmir's invasion by Pakistani forces in 1947.

The MQM said the security forces unleashed their terror and inflicted injuries on to the protestors on the day of the diplomat's visit.

It also appealed to the foreign diplomats that they should take notice of that barbarism and the human rights organisations should step forward and take up the case for the sake of humanity.