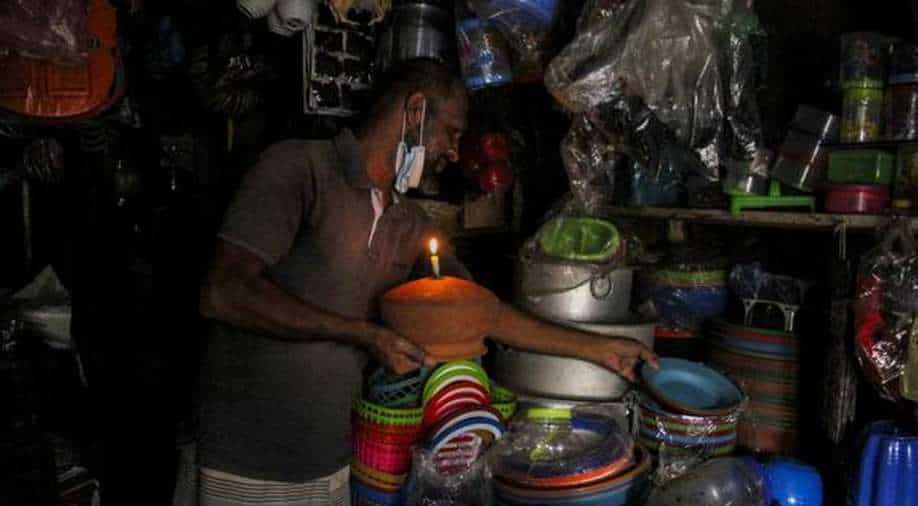 Sri Lanka has been facing a severe foreign exchange shortage with falling reserves. This has led to the currency losing value, making imports costly

Sri Lanka’s energy minister Udaya Gammanpila has warned of daily power cuts up to 4 hours if the country fails to secure a “large loan” by March 2022.

Sri Lanka has been facing a severe foreign exchange shortage with falling reserves. This has led to the currency losing value, making imports costly.

The country is also grappling with a shortage of almost all essentials, including fuel. The state power units have been unable to run turbines, forcing the government to impose power cuts are at peak hours.

The minister stated that the country must be prepared to make the necessary sacrifices in this regard, and asked the state’s politicians to lead it by example.

Gammanpila also stated that Sri Lanka will have to import fuel with the existing limited foreign reserves, at least until the monsoon season begins in April.

Speaking further, he said that the country will have to generate electricity by using fuel until the monsoon season.

Also read | Exclusive: As Sri Lanka set to run out of power in 24 hours, minister says ready to import fuel

“Is it not better that we implement one and a half an hour cuts from now itself rather than moving onto four-hour power cuts later on? Should we starve for 28-days after stuffing ourselves from star-class hotels for two days? Or should we rather cook the meals at home by purchasing the vegetables and fruits, which would allow us to have all three meals every day?” Sri Lanka’s news outlet News 1st quoted the minister as saying.

The present state of crisis is said to have been caused by various factors. The country’s fall of reserves is being partially blamed on the dwindling tourism industry, which has taken a beating since the onset of the Covid pandemic.

Apart from that, the government’s high spending and lowering tax rates eroding the state’s revenues and vast debt repayments to China has added to their misery.

Inflation has been gaining on an upward trajectory ever since the government printed money to pay off domestic loans and foreign bonds.

The World Bank estimates that 500,000 people have fallen below the poverty line since the beginning of the pandemic, the equivalent of five years’ progress in fighting poverty.