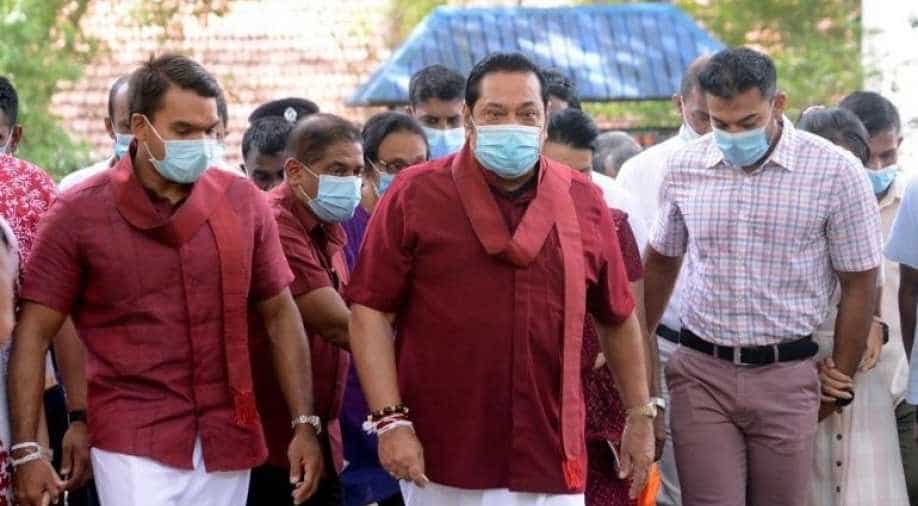 Nearly 71 per cent of the 16.2 million eligible voters exercised their franchise which was significant in the backdrop of the coronavirus pandemic.

The counting of votes in Sri Lanka's twice-postponed parliamentary election began amidst tight security on Thursday with the powerful Rajapaksa family-run Sri Lanka People's Party (SLPP) saying it is confident of recording a historic victory by securing a two-thirds majority.

The election, conducted amidst COVID-19 pandemic fears, concluded in a peaceful manner on Wednesday, with a voter turnout of over 70 per cent, according to Chairman of the National Election Commission Mahinda Deshapriya.

Deshapriya said counting had started at 9 a.m. local time (0330 GMT) and the first results were expected late afternoon with the final tally coming in around midnight.

Nearly 71 per cent of the 16.2 million eligible voters exercised their franchise which was significant in the backdrop of the coronavirus pandemic.

The counting of ballots was underway at all the 64 counting centers across the country under heavy security.

Rajapaksa is hoping to install his older brother who is also a former president, Mahinda Rajapaksa, as prime minister. The brothers are best known for crushing Tamil Tiger rebels fighting for a separate homeland for minority Tamils during the elder Rajapaksa's presidency in 2009.

President Rajapaksa said he was pleased by the voting on Wednesday. "As the first South Asian country to hold general elections amidst the COVID-19 pandemic, it reflects the confidence that the people have in our efforts to control this pandemic,” he said."

The tourism-dependent island nation of 21 million people has been struggling since deadly Islamist militant attacks on hotels and churches last year followed by lockdowns to slow the spread of the coronavirus.