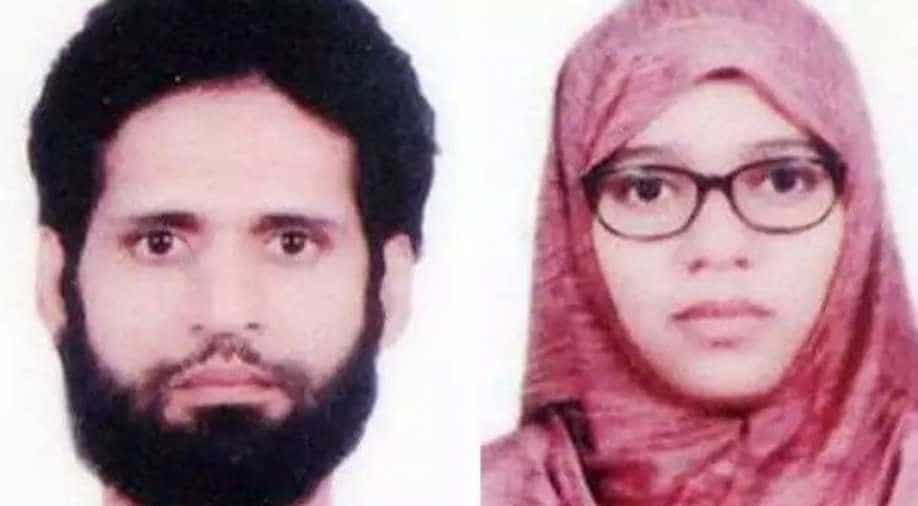 On January 5, police in the southern Indian state of Kerala raided a chain of schools run by Islamic preacher MM Akbar. His Peace Educational Foundation describes itself as a "Muslim Initiative standing for a paradigm shift in the field of education".

According to local media reports, Akbar is suspected of having links with some Indian nationals who either joined the Islamic State or recruited people to join its ranks. The schools are also accused of teaching six- or seven-year-olds objectionable content from outside the prescribed curriculum or textbooks. Last month, the police apprehended the publishers of the textbook.

Akbar is described as Kerala's Zakir Naik, who is a Mumbai-born Islamic preacher, orator and televangelist accused of indulging in unlawful activities and possible terror links. Akbar, who is reported to be in Qatar, has since denied the allegations.

Akbar and his chain of schools are only one link in the jigsaw puzzle that is the spread of Islamic State's tentacles in Kerala. The other dramatis personae are:

- Abdul Rashid Abdulla, who is described as the main recruiter for the Islamic State in Kerala.

- Sonia Sebastian alias Ayesha, Rashid's first wife who was born a Christian but converted to Islam after marrying Rashid, who disappeared with her two-and-a-half-year-old daughter Sara

- Yasmin, who hails from the northern Indian state of Bihar but married Rashid after they together worked at a Peace School in Kerala. Yasmin was arrested from Delhi in 2016

- Sajeer Abdulla Mangalassery, an engineering graduate from the National Institute of Technology at Kozhikode, a city in north Kerala

- Nimisha alias Fathima, who was born a Hindu but converted to Islam after marrying Vincent.

Our quest for information led us to the Chandera police station in Kasargode district where the police shared the names of more youths from the adjoining areas who allegedly joined the Islamic State. At least 11 of the 22 youth from Kerala who joined the terrorist group belong to the villages of Padanna and its adjoining areas. They disappeared within a span of a few months in 2016, all allegedly recruited by Rashid:

- Murshid Mohd (24), a resident of Haider Villa in Padanna and the brother of Mubaris.

Kerala has a long tradition of renaissance movements among all communities, including Muslims. The Mujahid Movement is a good example. Some of the Islamic State's recruits from Kerala were said to have been disillusioned with the Movement's progressive agenda and sought a more ultra-conservative version of Islam, especially that advocated by the IS, which, among others, talks about Hijr or obligation to migrate to lands under the rule of Islam and to perform jihad for the establishment of a caliphate.

Some of the organisations active in Kerala are:

- Kerala Nadvathul Mujahideen, which was established in 1950; and

And already there are calls for moderating their influence.

M Rajagopalan, the Kerala legislator from Trikkaripur, says, "I don't think Muslim organisations or schools are encouraging extremism but unfortunately some of the youths (who have since joined the Islamic State) were associated with them. And if that is so, then such organisations and schools need counselling".

Clearly, radicalisation of youths in Kerala and elsewhere in India poses a clear and present danger. Easy availability of jihadi literature on social media and the Internet is only compounding the Indian Government's woes. The arrest of 24-year-old Mehdi Masroor Biswas, an engineer from Bengaluru, is a case in point. Biswas was arrested in 2014 after it became known that he was operating an Islamic State twitter account called @ShamiWitness.

Read part I: Islamic State of mind in God's own country