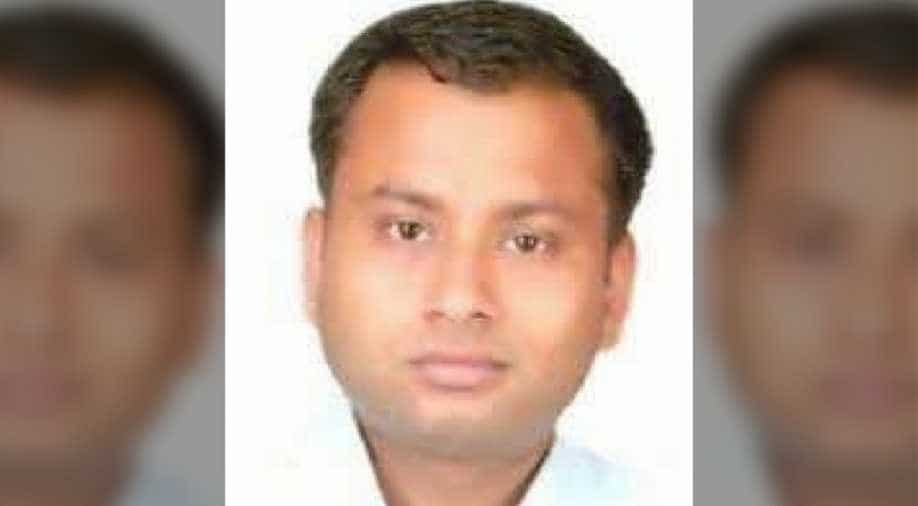 Anurag Tiwari was a 2007-batch Karnataka cadre IAS officer. He was a native of UP's Bahraich district. Photograph:( ANI )

An IAS officer was found dead under mysterious circumstances on the roadside in Lucknow's Hazratganj area this morning.

Anurag Tiwari, a 2007 batch Karnataka cadre Indian Administrative Service (IAS) officer, was staying at a guest house in the area for the last two days. His body was found near the guest house.

AK Shahi, Inspector of Hazratganj Police Station, said some passers-by informed the police after spotting him lying on the road.

He said the victim's identity was ascertained by an identity card recovered from his belongings.

The inspector said a preliminary examination confirmed an injury on his chin while no other injury is visible.

He said the body has been sent for post-mortem to ascertain the exact cause of his death.

Tiwari was a native of UP's Bahraich district.