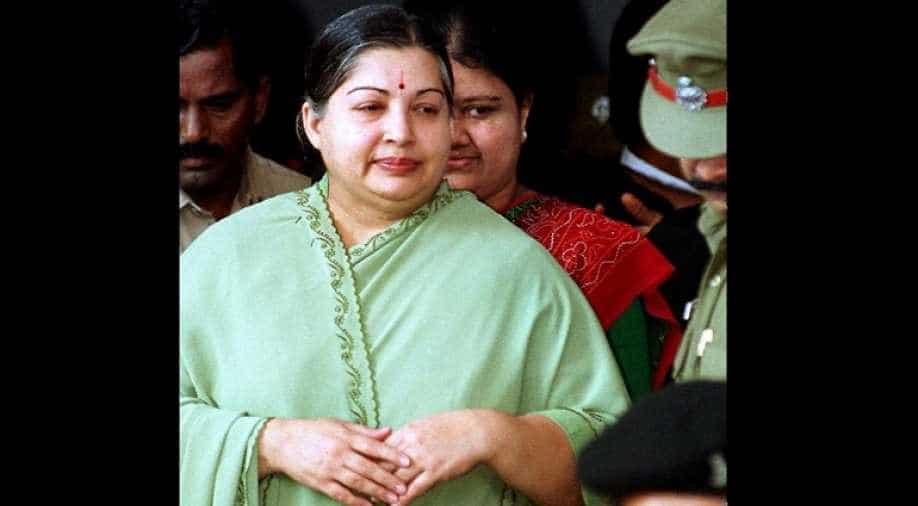 Three persons died apparently due to shock and two cases of suicide attempts were reported from the district after the news of Jayalalithaa's deteriorating health spread last evening, police said today.

In Singanallur, a 65-year-old painter complained of chest pain while watching television news on Jayalalithaa's health in his house yesterday.

However, he died before being taken to the hospital, police said.

In another incident, Palaniammal (62) of Thudiyalur, died of shock after watching the TV news in her house yesterday afternoon, they said.

Similarly, a 38-year-old load worker, Raja of Erode, collapsed on the chair, while watching the news channel.

Though his wife called for assistance, the 108 crew of emergency service declared him dead on their arrival, police said.

Meanwhile, one Loganathan attempted suicide by jumping down from a 50-foot tall mobile tower in Kuniamuthur in the early hours.

However, police reached the spot and managed to bring him down, before letting him off with a stern warning.

With 60 per cent burns, he is being treated at the Government Hospital here, police added.

Jayalalithaa passed away at the Apollo Hospitals in Chennai last night after waging a grim battle for life since her hospitalisation on September 22.