Jade mine landslide kills 12 in Myanmar 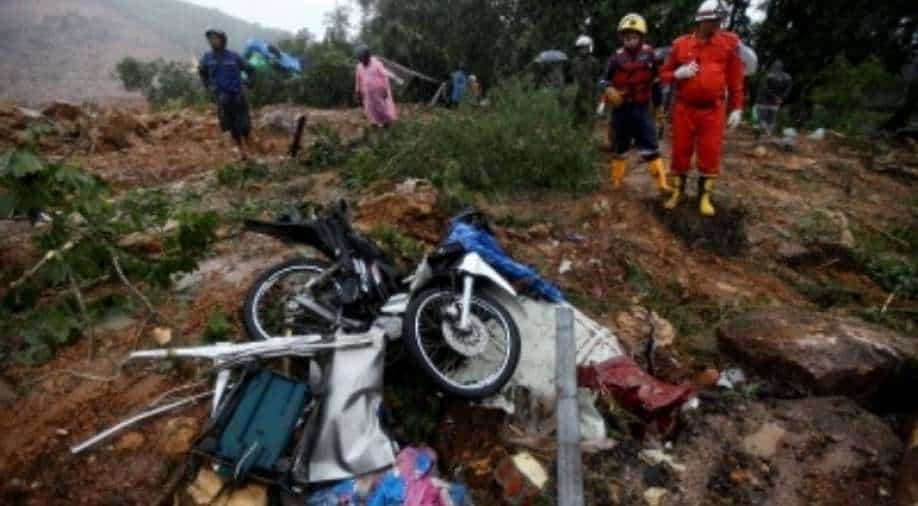 A major fatal landslide occurred at a jade mining site in Hpakant township in July 2020, leaving 174 dead and 54 others injured.

At least 12 people were killed and dozens went missing when a landslide hit a jade mine in Myanmar`s northernmost Kachin state, local police said on Tuesday.

"A landslide occurred late on Monday. Nearly 40 jade scavengers were buried. Twelve bodies have been found this morning and the rescue operation is underway," the police said, Xinhua news agency reported.

The death toll could be higher in the landslide that struck an old jade mining site in Mat Lin Chaung village in Hpakant township of Kachin state at 22.35 p.m. local time on Monday, a local resident said.

Many locals make their living by scavenging jade in the region and most of the landslides are caused by partial collapse of the tailing heaps or dams.

A major fatal landslide occurred at a jade mining site in Hpakant township in July 2020, leaving 174 dead and 54 others injured.