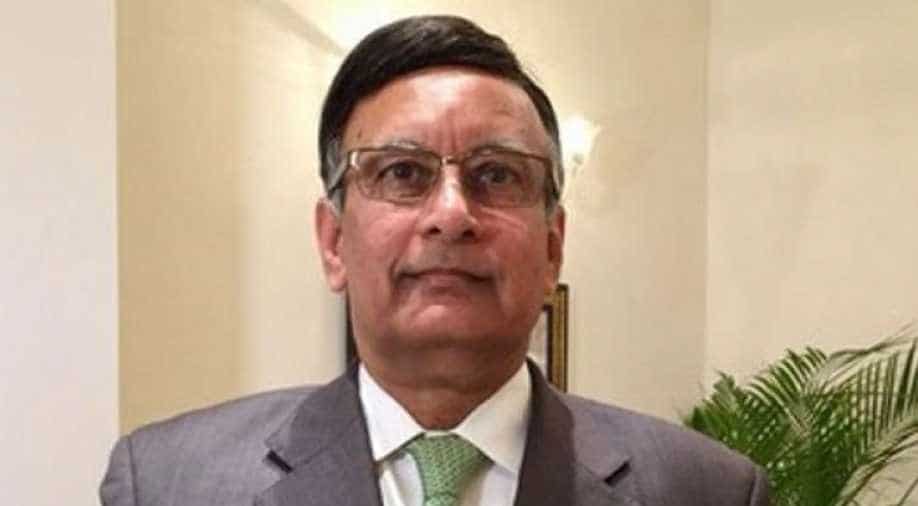 The government of Pakistan is now considering asking the Ministry of Foreign Affairs to approach the US government for Husain Haqqani's extradition after the second refusal by the Interpol.

The Interpol has once again refused to issue an arrest warrant against Pakistan's former envoy to the United States Husain Haqqani, who is wanted by the country's Supreme Court in connection with cases of treason and embezzlement of funds.

The Supreme Court had issued warrants to the Federal Investigation Agency (FIA) to produce Haqqani, a prominent critic of Pakistan's military, before it in January last year, but the Interpol had refused to issue an arrest warrant against him in April last.

Following, Pakistani authorities once again approached the Interpol, but again they refused to act against the dissident ex-Pakistani envoy.

According to Interpol, it has responded to Pakistan's warrants by pointing out that criminal charges have been initiated against Haqqani seven years after he resigned as ambassador and after an earlier rejection of political charges.

The government of Pakistan is now considering asking the Ministry of Foreign Affairs to approach the US government for Haqqani's extradition after the second refusal by the Interpol.

Supreme Court Chief Justice Saqib Nisar on Monday held an in-camera hearing of the case so that the embarrassment of international rejection of its warrants is not reported, sources familiar with the matter said.

Pakistani authorities have so far not approached US authorities directly but if they do, according to US legal experts, there is no legal basis for the former envoy's extradition.

When contacted in Washington DC, Haqqani said he has always been confident that false charges will not hold up outside of Pakistan.

"This entire matter has only been for the benefit of Pakistani media from day one and is part of the effort to persecute and harass dissidents," he added.

Haqqani also said the attitude of Pakistani authorities towards him was against the international norms.

"Governments normally do not hound former ambassadors just because they disagree with their policies," he said, adding that the harassment would not silence him.