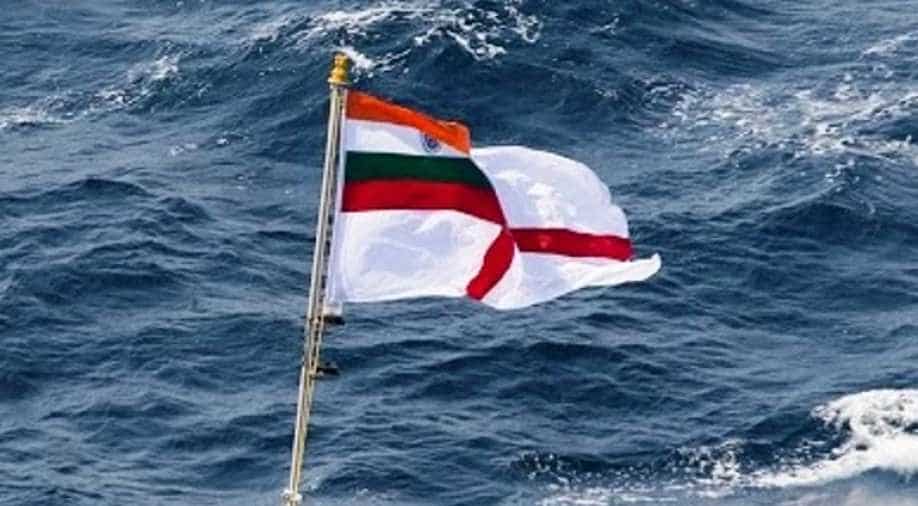 The naval trial ensured safeguards including protection of the identity of victims. Photograph:( Agencies )

The Indian Navy today court-martialled and dismissed two naval sailors after finding them guilty of sexual offences against minor girls.

The two sailors were found guilty and sentenced to rigorous imprisonment of 15 years and 12 years respectively. The sailors were dismissed with grace.

The naval trial ensured safeguards including protection of the identity of victims as per POCSO Act of 2012. The court did not disclose other details of the act, in accordance with the act.