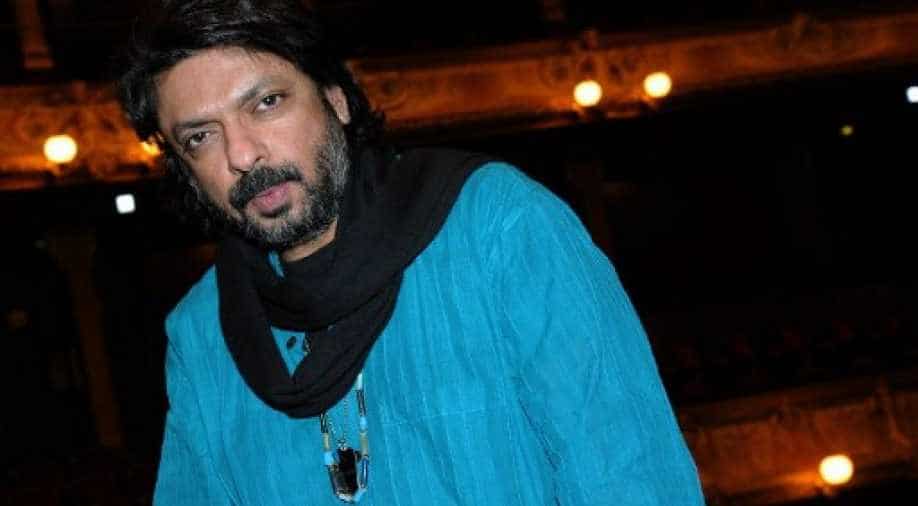 Sanjay Leela Bhansali, who is yet to comment on the issue, is a widely regarded filmmaker in India. Photograph:( AFP )

A notable Indian filmmaker was assaulted by a fringe group who go by the name of Karni Sena for apparently misrepresenting facts about a historic queen named Padmini in his next film.

A bunch of people stormed into Jaipur's Jaigarh Fort, where director Sanjay Leela Bhansali was shooting for his next film titled 'Padmavati', and slapped and pulled his hair to make their point.

Karni Sena is upset that there is an intimate scene between the characters portraying Padmini and Alauddin Khilji.

The film is a fictionalised account of the 1303 siege of the Chittor Fort by Delhi Sultanate ruler Alauddin Khilji. History suggests Khilji had invaded the fort in India's western state of Rajasthan because of his desire for queen Padmini, the wife of Rana Rawal Ratan Singh, the ruler of Mewar.

The producers of the movie said the incident lasted "a few minutes and was sorted after police intervened".

Bhansali is yet to comment on the episode but has decided to not shoot in Jaipur further.

Karni Sena, meanwhile, has demanded that the intimate scenes be deleted, though they haven't read the script of the film.

The group had earlier stalled the release of Hrithik Roshan-Aishwarya Rai Bachchan’s Jodha Akbar in Rajasthan for a similar reason -- distortion of historical facts.

Bhansali is a critically-acclaimed director for making movies like 'Black', 'Khamosh' and 'Ramleela'.

Deepika Padukone, Ranveer Singh and Shahid Kapoor are the lead characters of 'Padmavati'.