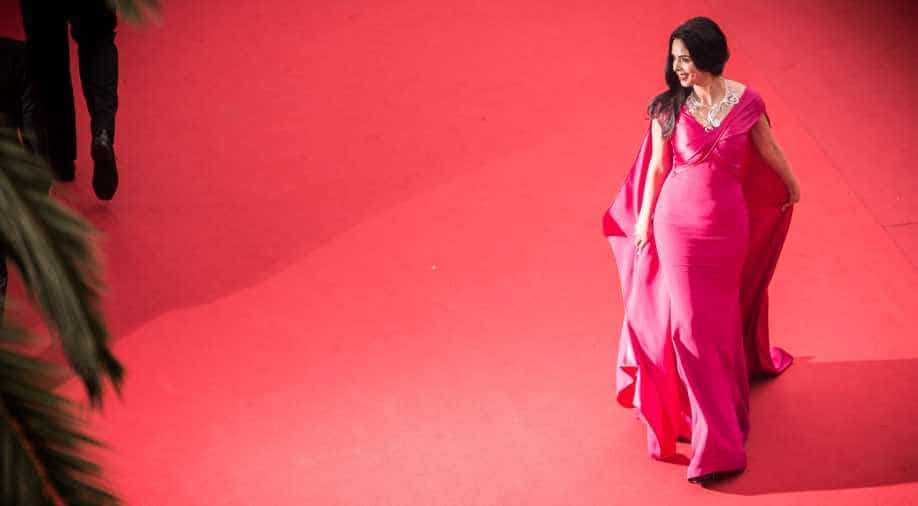 Indian film actor Mallika Sherawat was beaten up by three masked men in her Paris apartment on Thursday.

Police have initiated a criminal investigation, with investigatives believing it to be a burglary attempt.

The attack on 40-year-old Sherawat comes a month after Kim Kardashian was robbed at gunpoint in Paris.

Sherawat is a well-known actor in India and has acted in Hindi, English and Chinese films.