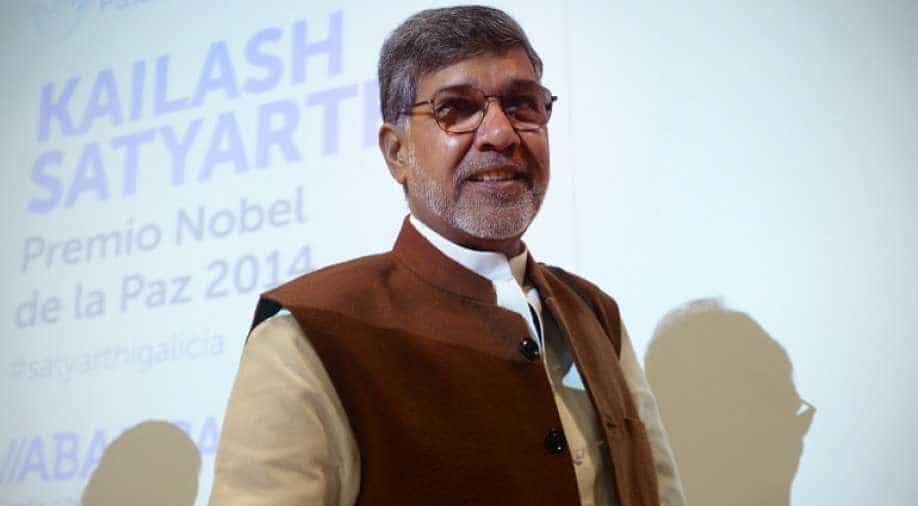 Satyarthi told the BBC that his Nobel certificate was also missing after the burglary. According to initial reports, thieves broke into Satyarthi's apartment in south Delhi's Alaknanda and robbed several valuable items, including Nobel prize citation.

An FIR under section 380 (house theft) of the IPC has been registered and a manhunt has been launched to nab the suspects, according to the Times of India.

"All scrap dealers and local criminals from the area have been detained," TOI quoted a senior police officer as saying. He added that "Fingerprints and other evidences have also been recorded from the spot."

Satyarthi is a renowned Indian child rights activist and the winner of Nobel Peace Prize in 2014. He is the founder of the Bachpan Bachao Andolan (BBA), an organisation dedicated towards the eradication of child labour and rehabilitation of the rescued former child workers.

Satyarthi is currently attending the World Summit of Nobel Peace Laureates in America.