India: Death toll from Jharkhand mine collapse climbs to 18 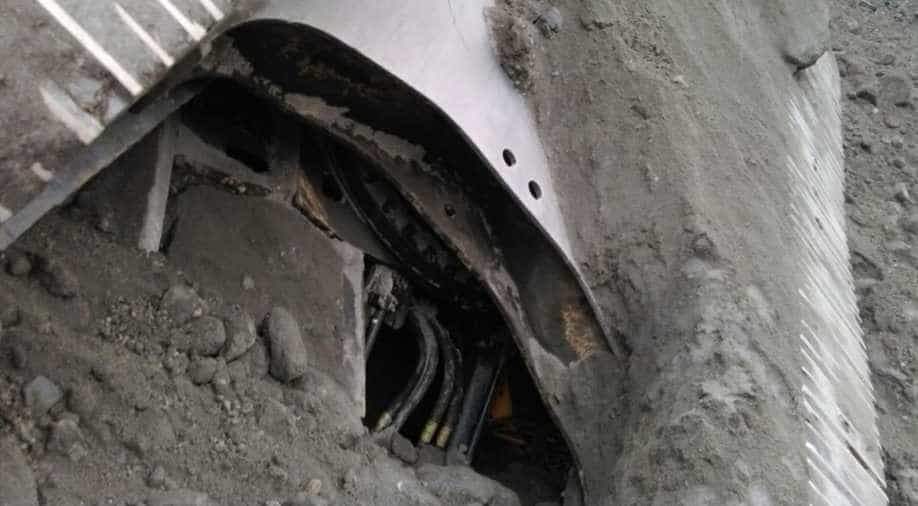 With the recovery of two more bodies on Sunday, the death toll climbed to 18 in the coal mine collapse at Lalmatia open cast coal mine of Eastern Coalfields Ltd (ECL) in India's Godda district.

The fog was dense in the morning. But since there is less fog now so the rescue operation is still under way, he said.

"In total, so far 18 machines have been recovered, "he added.

Sniffer dogs have also been pressed into service, he said.

Mishra had on Sunday said, "We are carrying on the rescue operation in a systematic manner so that the situation does not aggravate as the debris is too much and it should not fall."

Central Mine Planning and Design Institute (CMPDIL), the consultancy arm of Coal India Ltd, has deployed magneto meters along with imaging system for locating magnetic and conductive material up to a depth of 80 meters, the statement said.

The incident occurred at around 7.30 pm on December 29 when a massive mound of earth came crashing down on excavators at Lalmatia open cast coal mine of Eastern Coalfields Ltd (ECL), the worst such disaster in over a decade.

Rescue operations were launched immediately after the incident.

Senior officials of Director General of Mines Safety (DGMS) had arrived at the site and launched an inquiry into the incident.

Thirteen excavators and dump trucks which were swamped under the debris were recovered.