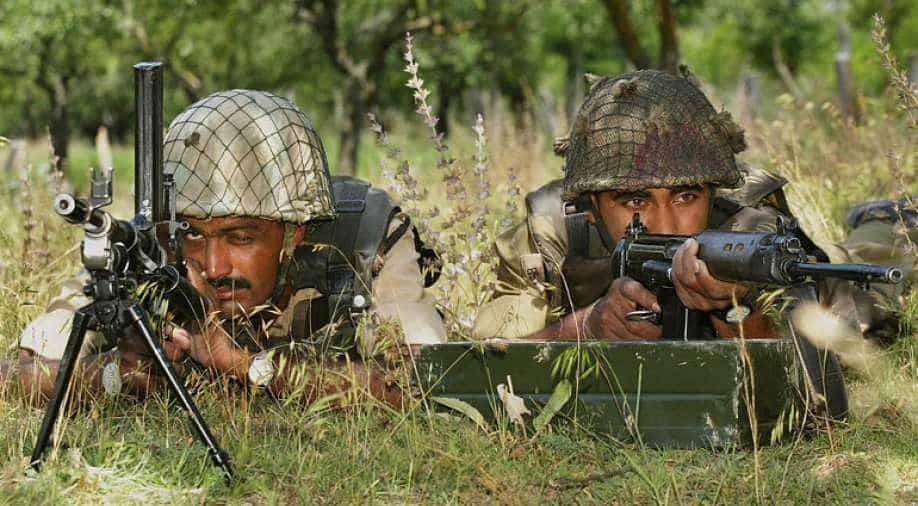 Three suspected militants were killed in the Pahalgam area of Anantnag district in south Kashmir.

A gun battle had been ongoing since Sunday evening, after security forces said they received intelligence inputs and launched a search operation in the area.

Security forces cordoned off Awoora village in Pahalgam, after which they say the suspected militants opened fire on them.

The security forces said they have recovered three AK-47 rifles and other ammunition.