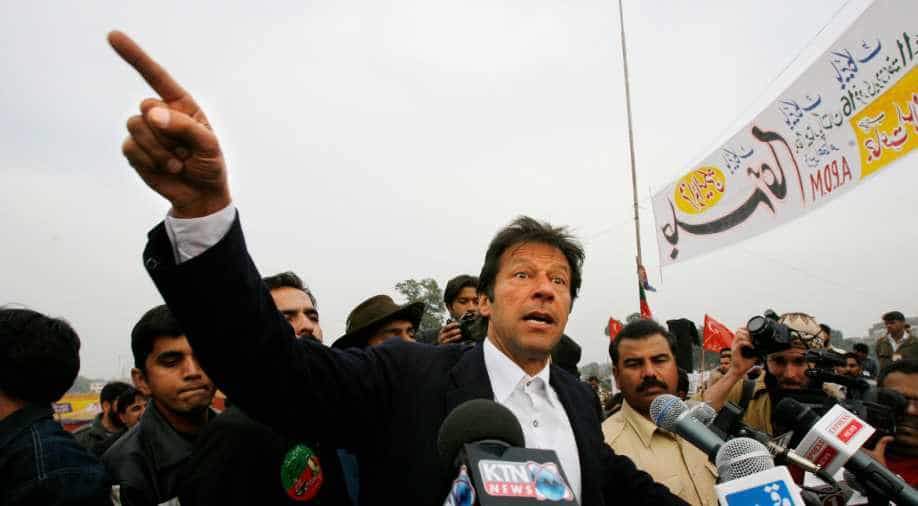 Politician Imran Khan-led Pakistan Tehreek-i-Insaf party has urged the government to immediately sever trade ties with India over the death of 13 people including three soldiers in alleged Indian firing along the Line of Control (LoC).

"Indian forces are killing innocent civilians and our army personnel along the LoC but our prime minister is fondly eating bananas being imported from India. It is high time we sever trade ties with India and unite on one platform to pat the enemy in the same coin," the party's vice-chairman Shah Mehmood Qureshi said.

Qureshi said defence minister Khawaja Asif, who should have been at the border to defend the country, was defending Sharif in the Panamagate case in the apex court.

In Umerkot, Qureshi told the press that despite Indian bombing along the LoC, the government had not broken trade ties with the "belligerent neighbour" and urged the UN to get its resolutions on Kashmir implemented, the report in Dawn stated.

He added that Pakistan had yet to respond to Indian aggression along the LoC.