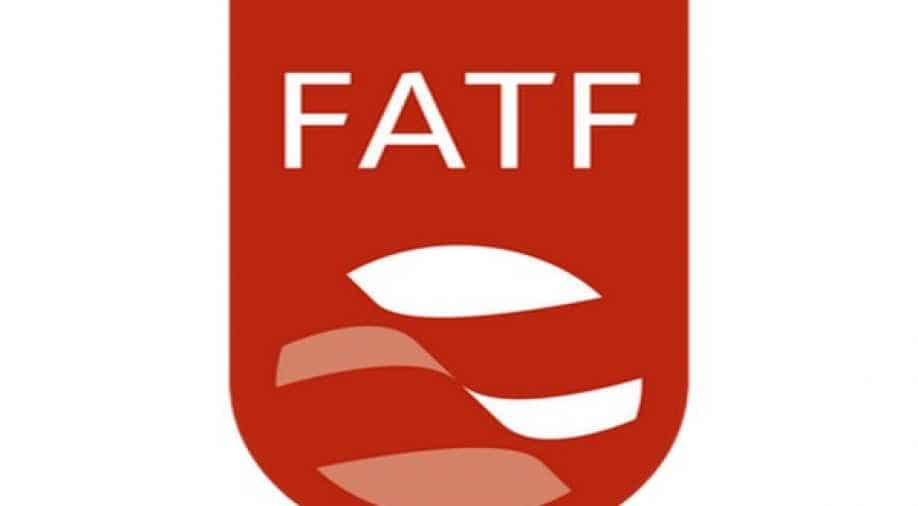 According to finance ministry sources, Pakistan has received a questionnaire from the terror financing watchdog containing 150 queries

In a reply to Pakistan compliance report, the Financial Action Task Force has forwarded a total of 150 queries mostly in regards to the actions taken by Prime Minister Imran Khan-led government against terrorism. The government has to submit the answers in this regard by January 8.

The FATF has asked authorities to ensure that the individuals affiliated to terrorist organisations are convicted and also sought details of legal actions taken to regulate madrassas operating in the country.

According to finance ministry sources, Pakistan has received a questionnaire from the terror financing watchdog containing 150 queries, Express Tribune reported.

The set of queries comes after Islamabad submitted its compliance report answering 22 questions raised by the FATF early this month.

Notably, in its compliance report on December 7, Pakistan detailed the actions taken by its government against United Nations-terrorists groups as well as sentences handed to them by the courts, reported Geo News.

The FATF had already granted an extension till February 2020 in a meeting in October this year.

The task force kept the country on its grey list for an extended period up to February 2020 and warned that Islamabad would be put on the blacklist if it did not comply with the remaining 22 out of 27 points related to anti-money laundering and counter-terrorist financing.