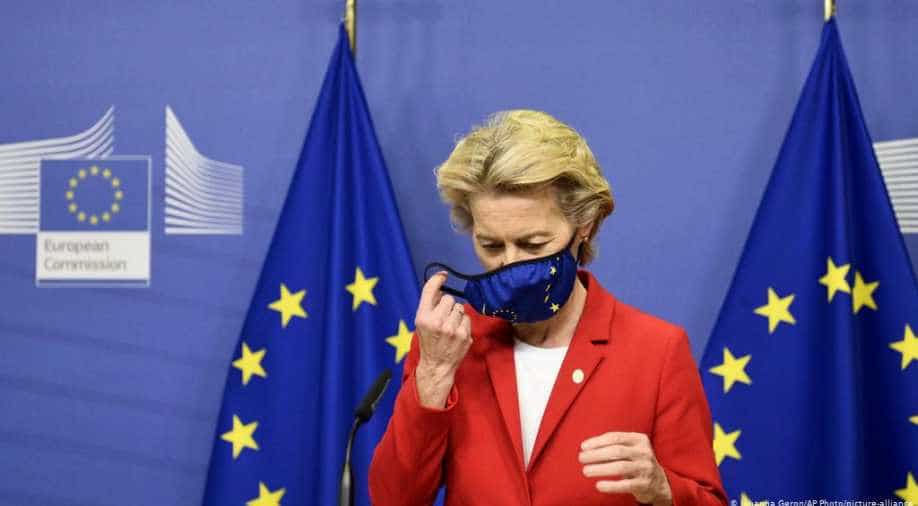 The European Union (EU) delegation and the EU Heads of Mission based in Kabul have urged for a "swift establishment" of the Afghan High Council of National Reconciliation,the body designated to provide "guidance" to the ongoing peace negotiations.

The statement came at a time Afghan and the Taliban delegations in Qatari capital Doha continue to struggle on finalizing the procedural rules for the intra-Afghan talks, Khaama Press reported.

"We encourage the swift establishment and operationalisation of the High Council of National Reconciliation as the body designated to provide guidance to the negotiations," the EU said in a statement on Thursday.

"In addition to political leaders, the membership of the Council should include a diverse membership representing women`s groups, war victims, religious minorities, youth and civil society organizations," it added.

While the ongoing talks between the Afghan and Taliban negotiators in Doha push through a peace deal in a war-torn country, the international community including the EU and women rights activists raise voice for equal role in the process.

"Reaching a sustainable outcome respecting the rights and aspirations of the Afghan people will be best served by a strong political unity on the side of the Republic and the inclusion of all Afghan voices in the process," the EU in Kabul elaborated.

Addressing the current war that has escalated in different parts of the country, the EU said that "we express deep concern about the continuing high level of violence and the security situation in Afghanistan, especially the number of civilian casualties and call for an immediate permanent and comprehensive ceasefire".

The EU Delegation and EU Heads of Mission based in Kabul, as underscored at the Afghanistan 2020 conference, reaffirm the strong support of the bloc and its member states to a balanced Afghan Peace process, the statement concluded.