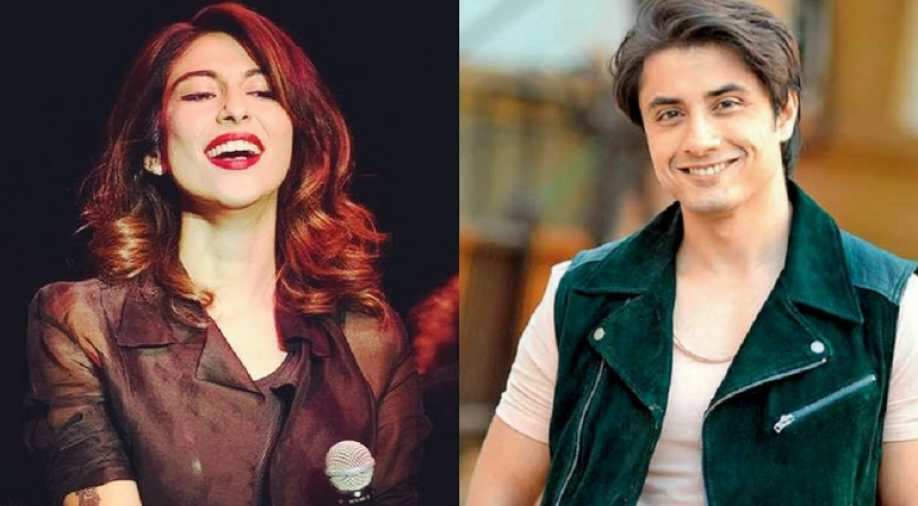 Both Meesha Shafi and Ali Zafar are popular singers in the subcontinent. Photograph:( WION Web Team )

Pakistani singer-actor Ali Zafar who faced social media backlash after his colleague Meesha Shafi accused him of sexual harassment has now sent the female singer a defamation notice of Rs 100 crore. Meesha alleged that Ali Zafar had on several occasions in the past, harassed her physically and that she could no longer keep silent.

To this, Ali Zafar’s legal counsel sent a legal notice that has demanded Meesha to delete the tweet that contains her allegations against him and to issue an apology on Twitter, failing which he will file a Rs 100 crore defamation suit against her. Soon after the allegations were made, Ali issued a statement that read: "I categorically deny any and all claims of harassment lodged against me by Ms Shafi." Also Read: #MeToo in Pak: After Meesha Shafi, more women accuse Ali Zafar of sexual harassment

This is what Meesha had written on Twitter while accusing Ali: “I have been subjected, on more than one occasion, to sexual harassment of a physical nature at the hands of a colleague from my industry: Ali Zafar [...] It has been an extremely traumatic experience for me and my family [...] I feel betrayed by his behaviour and attitude and I know that I'm not alone.”

As reported by a Pakistani website, Meesha’s lawyer Barrister Muhammad Ahmad Pansota on the legal notice said: "We have received the notice and are examining its contents. The contents of Meesha's statements with regard to Ali Zafar are based in truth, and therefore we dispel this notice."