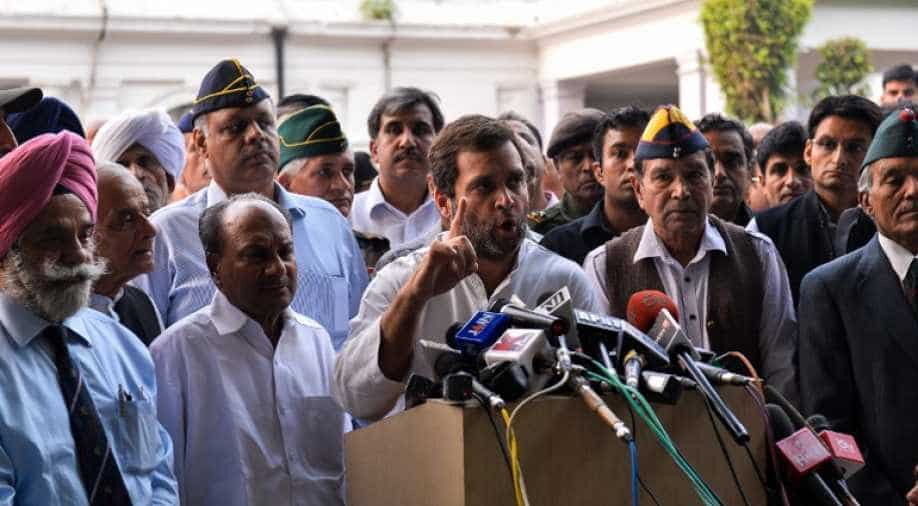 The Congress vice-president slammed the Modi government for failing to tackle the problem of cash crunch following demonetisation and said the measure had only made things more miserable for the poor and had increased unemployment in the country. Calling demonetisation a "mega scam," Mamata Banerjee said the Modi government had lost its credibility and become "baseless" and "faceless" in the name of cashlessness.

Here are the key points from their joint press conference: