David Guetta's Delhi concert might be cancelled over security concerns 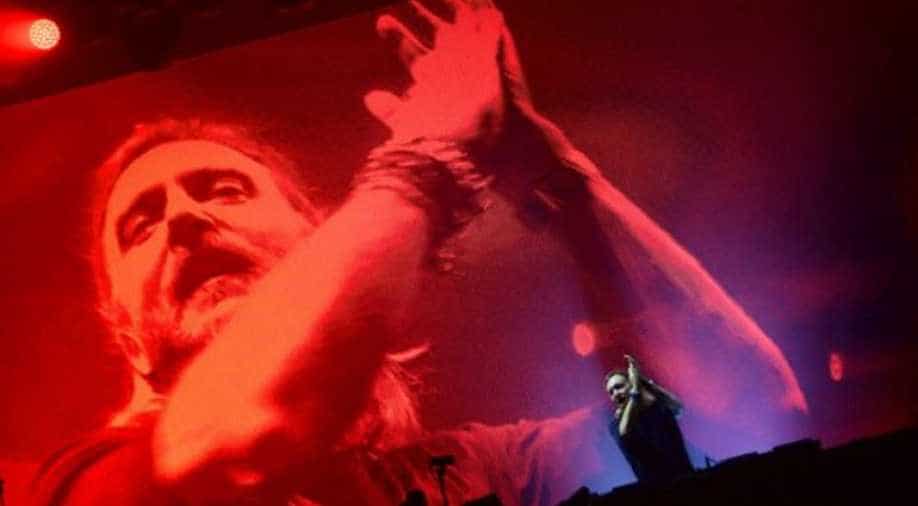 David Guetta performs on during the "Sziget" Island Festival in the Hajogyar (Shipyard) Island of Budapest on August 14, 2016. Photograph:( AFP )

After a cancellation in Bengaluru and a rescheduling in Mumbai, now reports suggest that the concert in Delhi featuring French DJ David Guetta may be cancelled.

According to News18.com on Saturday, Delhi police will explain the reasons behind the cancellation of the concert — scheduled for Sunday, January 15 — to the festival organisers.

ANI reported that the cancellation was due to lack of requisite clearance because of which the Delhi police rejected permission for the Sunburn Festival in the capital city.

The News18 report also said that the lack of security personnel was because of the Republic Day parade preparations. Intelligence agencies have reportedly instructed the Delhi police to not let big congregations take place before January 26.

In a tweet posted on Friday, Sunburn Festival had said that the Grammy-winning star would perform in Mumbai and Delhi on the same day.

His Mumbai show is to be held on Sunday afternoon, while his event in the capital was scheduled for the same evening.

The Mumbai concert was earlier supposed to take place at Mahalaxmi Racecourse but the Brihanmumbai Municipal Corporation (BMC) denied permission. It was then shifted to Reliance Jio Garden but failed to get clearance from the Mumbai Police.

"We regret the cancellation of the Sunburn Arena with David Guetta this evening. We are happy to add that we have succeeded in rescheduling the event for Sunday, January 15 between 11 AM to 4 PM at the same venue - Jio Gardens, BKC," Harindra Singh, Managing Director & Chairman, Percept Limited said.

"We are complying with all the regulatory requirements as prescribed by the authorities. The current tickets will be valid for the rescheduled show on Sunday," he said.

In Bengaluru, Guetta was scheduled to headline a special gig on Thursday, kickstarting his four-city tour to Mumbai, Hyderabad, and New Delhi. However, it was cancelled, with organisers and authorities citing conflicting reasons.