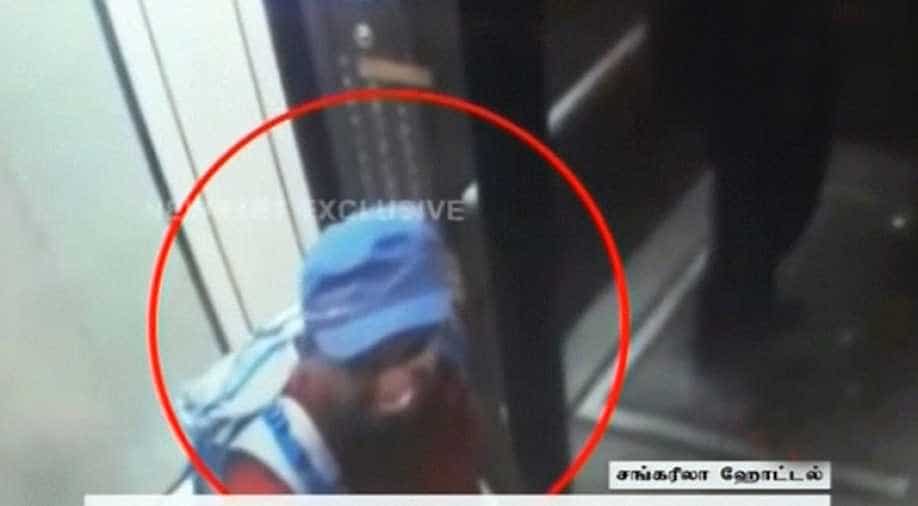 Tuesday was the first day of the emergency in the country. Security has been beefed up across the island

The CCTV footage of Shangri-La hotel blast showed in graphic detail of two men wearing caps and carrying backpacks taking a lift to the third floor. One of the alleged  attacker walked behind a man as the bombs went off.

Islamic State terror organization has taken responsiblity for the blasts which took place on Easter Sunday in churches and hotels. Lankan authorities said they have arrested 60 people for questioning.

Sri Lankan PM Ranil Wickremesinghe conceded on Tuesday that India had offered specific intelligence about an impending attack but it went unheaded. The Lankan prime minister informed that Interpol and FBI have been assisting the government in the probe.

At least ten Indians have been killed the serial blastts with the total death toll climbing to 359 on Wednesday. The blasts wounded 500 others, some are still in critical condiction.

Tuesday was the first day of the emergency in the country. Security has been beefed up across the island especially in hotels since a number of hotels were targetted on Sunday.

The authorities have now issued an advisory, that if anyone parks a car on the road, they must put their mobile number on the windscreen.