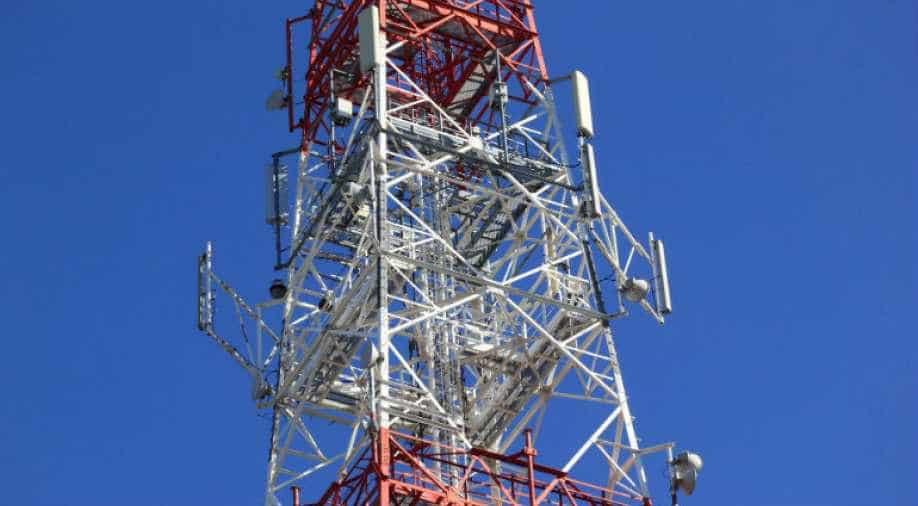 No network is available on a kilometre-long stretch along the India-Bangladesh border. According to the official statement released on Monday, this was done "for the sake of the country's security in the current circumstances".

Reuters reported that the decision was taken after the new Citizenship (Amendment) Act was passed in India, with Bangladesh fearing an influx of Muslim migrants from India. The act aims to give Indian citizenship to non-Muslim minorities in the neighbouring countries of Bangladesh, Pakistan, and Afghanistan.

The act was met with violent protests and agitation across the country.