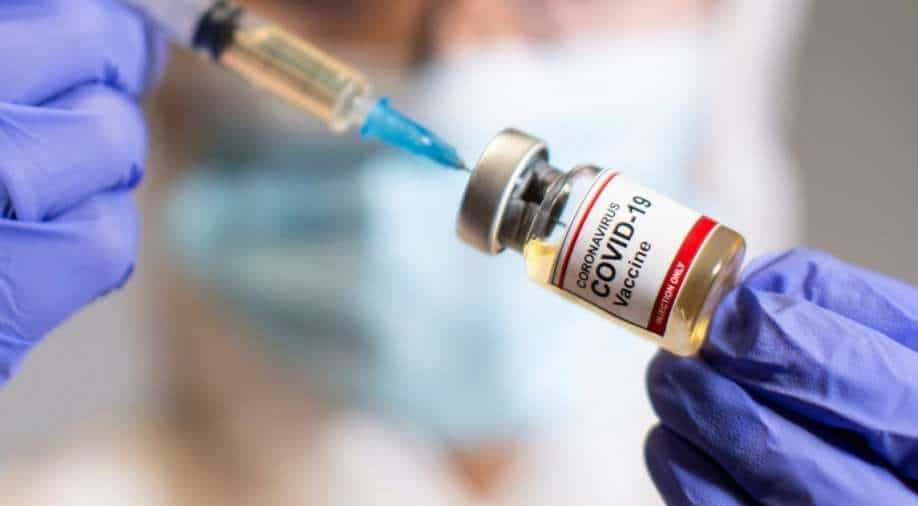 Bangladesh expects to receive its first batch of coronavirus vaccines by February which people will receive free of charge, the health secretary said on Tuesday.

The South Asian country of more than 160 million last month signed a deal with the Serum Institute of India to buy 30 million doses of the vaccine developed by British drugmaker AstraZeneca.

"We expect to get the vaccine as early as February and people will get it for free," health secretary Abdul Mannan told reporters.

Frontline workers like health service providers and police will be given priority.

In the global race to develop vaccines against COVID-19, AstraZeneca's candidate is viewed as offering one of the best hopes for many developing countries because of its cheaper price and ability to be transported at normal fridge temperatures.

Some experts, however, raised questions around its trial data.

Bangladesh will also get 68 million doses of vaccine from the GAVI vaccine alliance, Mannan said, referring to a global health partnership set up in 2000 to increase access to immunisation in poor countries.

Experts say Bangladesh, with patchy healthcare facilities, could face another surge in infections, having so far confirmed 467,225 cases and 6,675 deaths since the pandemic began.

Daily infections have shown a rising trend over the past few weeks, with 2,293 new cases and 31 deaths reported on Tuesday.