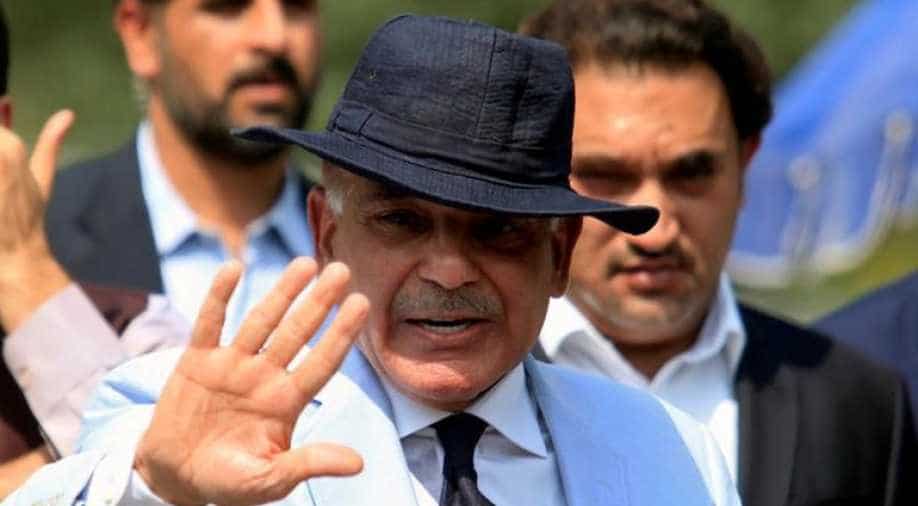 Pakistan's National Accountability Bureau (NAB) on Wednesday approved a fresh probe against Leader of the Opposition in the Pakistan National Assembly, Shahbaz Sharif, in connection with his alleged involvement in corruption in the Auqaf department during his tenure as Punjab chief minister.

NAB's decision to initiate a probe against Sharif came after an executive board meeting presided over by the bureau's chairman retired Justice Javed Iqbal on Wednesday, reported The Dawn.

Iqbal was summoned in a case regarding the establishment of Sports City in his hometown of Narowal.

He is accused of utilising resources of the federal government and the Pakistan Sports Board for establishing sports facilities in his home town in Punjab.