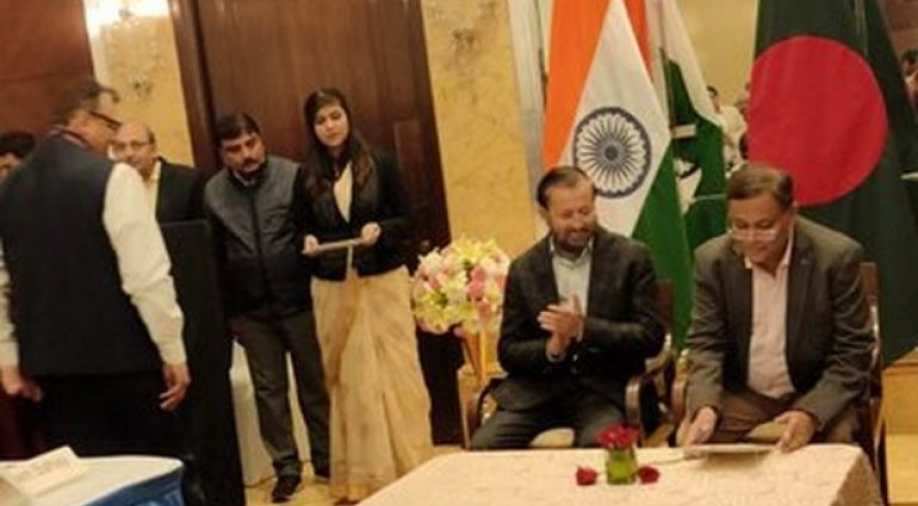 The inauguration of the programme took place during the India and Bangladesh Information and Broadcasting Ministers Meet 2020.