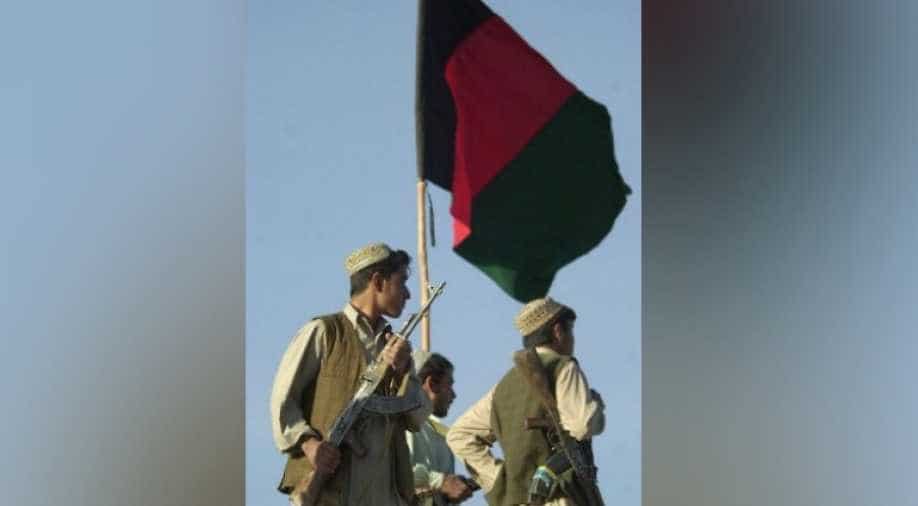 The Taliban terrorists have attacked a police checkpoint in the northern Afghan province of Balkh, leaving eight policemen dead and three others injured, the Balkh police chief, Ajmal Fayez, told Sputnik on Wednesday.

Fayez said that a group of Taliban terrorists attacked and seized control of a police checkpoint on the Mazari Sharif - Sheberghan highway for a short period of time overnight Tuesday and were soon repelled from the area.

According to Afghan media citing local officials, the Taliban had a mole among the checkpoint's 14 officers who helped carry out the attack.

The Taliban have not yet responded to the incident.