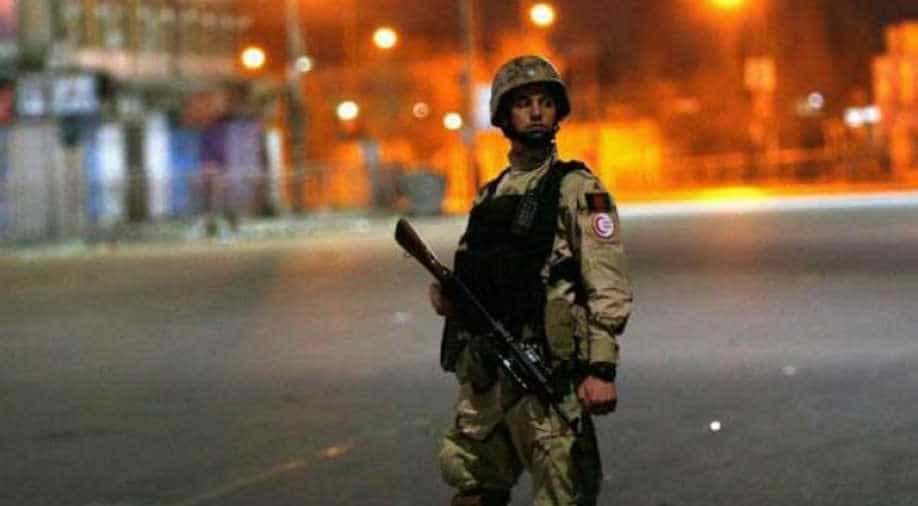 The security personnel were on a patrol duty when their vehicle hit the improvised explosive device (IED) in Jani Khel area of Bannu district in Khyber Pakhtunkhwa province, they said.

According to the officials, the IED was being operated by the militants through a remote control device.

The injured were hospitalised.

Security forces have cordoned off the area and initiated the operation to trace the attackers, the officials said.