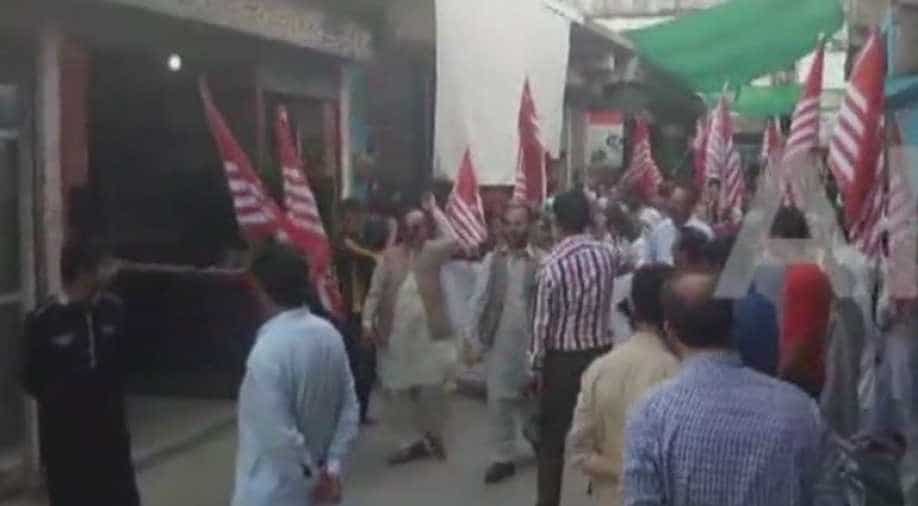 Two people died and several others were injured as police baton-charged peaceful protesters in Muzaffarabad city of Pakistan occupied Kashmir(PoK) on Tuesday.

Various political parties under the All independent parties alliance (AIPA) in PoK had called for a pro-freedom rally in Muzaffarabad on the occasion of October 22, the day when Pakistani forces invaded Jammu and Kashmir in 1947.

The day is marked as a “Black Day” by the people of PoK and Gilgit Baltistan as they demand Pakistan to leave their territory.

The police denied the protesters from holding anti-government demonstrations and used tear gas shells and used batons to disperse the crowd.