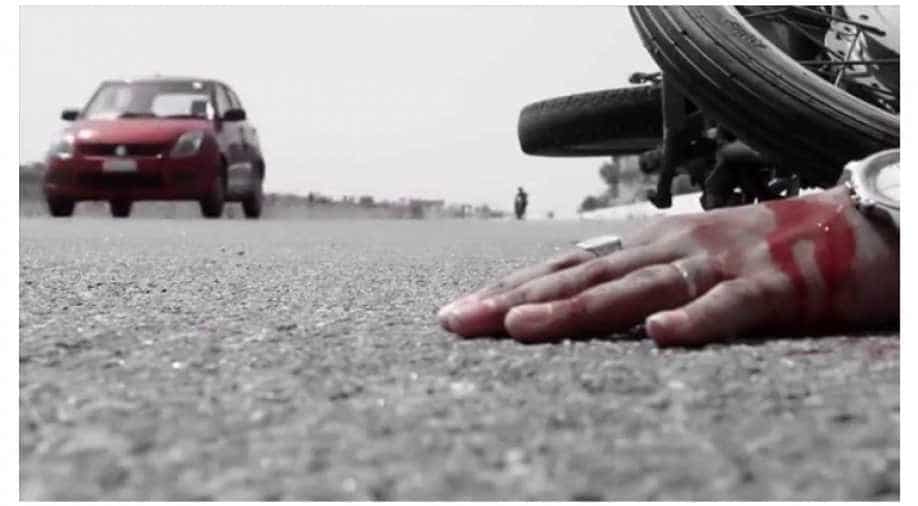 The passenger van was travelling to Dera Ismail Khan from Peshawar when it collided with a pick-up truck near the Sipena Bandi Village in Karak, resulting in the death of 16 people.

Four other injured were taken to a nearby hospital, police said.

"The collision caused bursting of the CNG cylinder of the van, thereby causing casualties, the investigation is underway," police said.