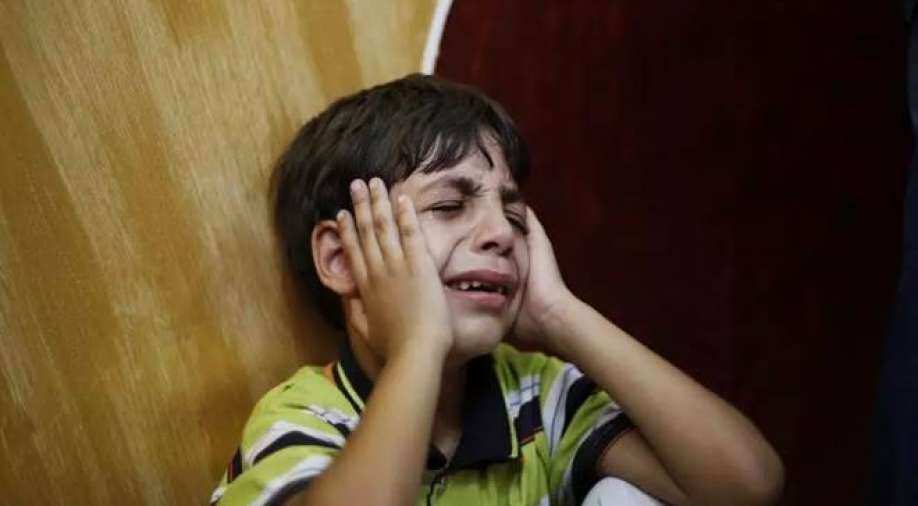 Sixty-two countries have banned the physical punishment of children, which is increasingly seen as a form of violence.

Physical punishment of children is not effective in preventing child behaviour problems or promoting positive outcomes, according to a substantial narrative review.

The study predicts that punishments such as spanking increases in behaviour problems and other negative consequences over time.

The Lancet jouurnal published a study by an international group of academics, including a researcher from The University of Texas in Austin.

The research evaluated 69 studies into corporal punishment conducted over the past 20 years.

According to the United Nations Children's Fund (UNICEF), almost 300 million, or three-quarters, of the world's two- to four-year-old children are subjected to psychological abuse, physical punishment, or both by their caregivers at home.

Sixty-two countries have banned the practice, which is increasingly seen as a form of violence.

The consistency of these findings indicates that physical punishment is harmful to children and that policy remedies are warranted.

The researchers looked at studies that involved physical punishment, such as spanking, and ruled out any practices that would be considered child abuse.

The researchers discovered plenty of data to back up a UN statement from the Committee on the Rights of the Child, which urged that countries stop using all forms of physical punishment on children.

UNICEF is urging governments to take immediate action and support measures such as developing well-coordinated national action plans, changing adult behaviours, limiting access to firearms and other weapons, and educating children, parents, teachers, and community members to recognise and report violence in all of its forms.