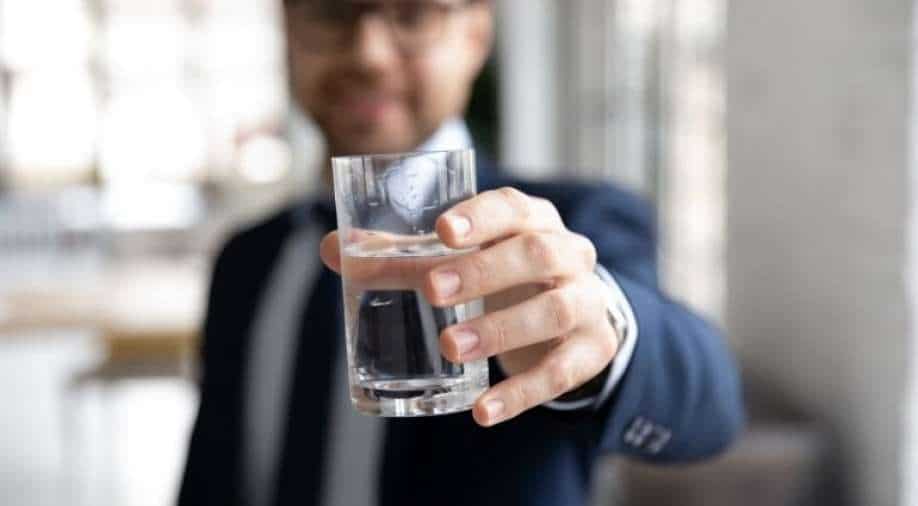 The hydrogel method to purify water is beneficial as it does not need any energy and does not form any harmful byproducts. Conventional small scale water purification method involve thermal energy (boiling) or solar energy. But there are shortcomings in each of these methods

Imagine you are out on a trek and suddenly run out of drinking water. You search for water and find a stream, but aren't sure about purity of water. What do you do?

Boiling the water may be one of the options but it'll take lot of time for it to cool and (at last) become cool for drinking.

Scientists at University of Texas, Austin have developed hydrogels that can purify contaminated water. The hydrogel tablets can kill bacterias present in water by forming Hydrogen Peroxide coupled with activated carbon. Such a combination is lethal for bacteria as it disturbs their metabolism.

“The hydrogel is a multifunctional hydrophilic polymer that can bring a revolution and curb water scarcity. In addition, it is highly efficient and can be produced on a mass level,” Guihua Yu, Associate Professor, Cockrell School of Engineering, Texas, said in a press release.

The hydrogel tablet can purify one-litre of water in an hour. The method provides additional benefit as the purification does not need energy and does not form any harmful by-products. The methods we commonly use need thermal energy (boiling) or solar energy. The use of solar energy causes accumulation of microbes. This eventually slows down and shuts the system.