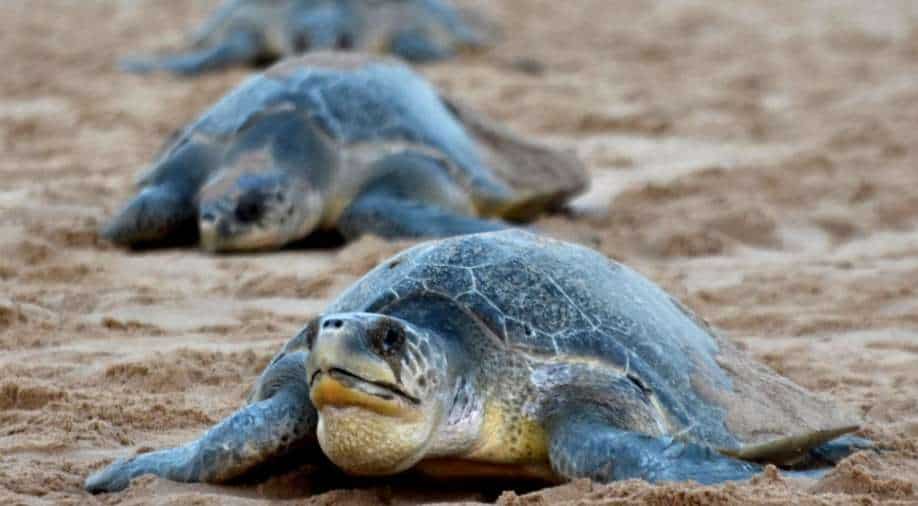 For the first time, scientists found that turtles, crocodilians and salamanders have low ageing rates and long lifespans

Scientists have finally cracked the code on how to remain young. Actually, it’s quite simple. You just have to be born as a turtle.

The two studies published in the journal Science on Thursday have presented limited evidence of cold-blooded species escaping ageing. They have called for further research to show how they do it which can benefit human health and longevity.

In their findings, the scientists for the first time found that turtles, crocodilians and salamanders have particularly low ageing rates and extended lifespans for their sizes.

For example, Jonathan the Seychelles giant tortoise is 190 years old and is believed to be the oldest living land animal in the world.

These researchers used a technique called "mark-recapture" that is used to estimate the size of a population. Under this technique, a small number of individuals are captured and then marked, and released back into the population.

The scientists used this technique to analyse the mortality estimates based on probabilities.

"Negligible ageing or senescence does not mean that they're immortal," she added. What it means is that there is a chance of dying, but it does not increase with age."

It was long believed that ectotherms— an animal that is dependent on external sources of body heat and has lower metabolism —age slowly than endotherms, which internally generate their own heat and have higher metabolisms.

However, in the new study, it was revealed that the metabolic rate was not the key factor as was previously thought.

According to the study, some of these species are even able to reduce their rate of senescence— the process of deterioration—in response to the improved living conditions in zoos and aquariums, compared to the wild.