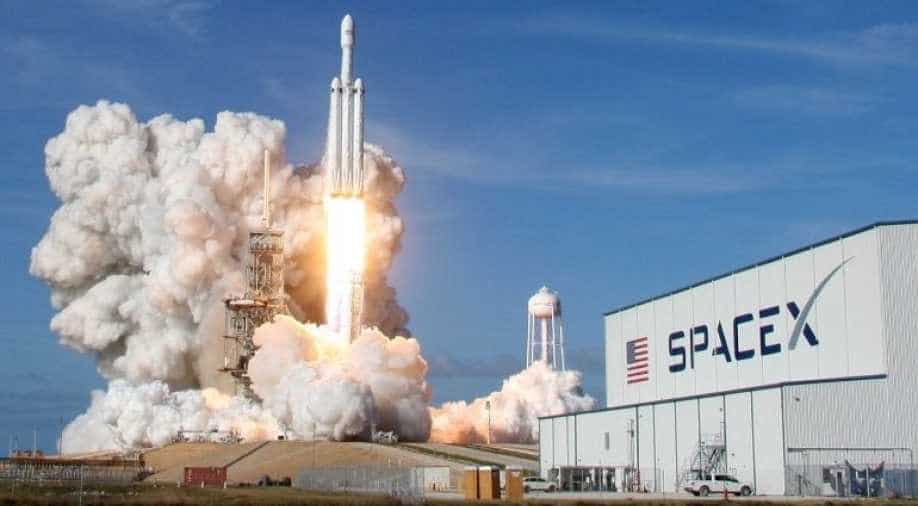 The Pentagon has awarded a $149 million (£114.8 million) contract to build missile-tracking satellites to Elon Musk's SpaceX.

This is the first government contract to build satellites for SpaceX which is an American aerospace manufacturer and space transportation services.

Also read: SpaceX to destroy rocket in 'mock-failure' before manned missions with NASA

SpaceX is known for its reusable rockets and astronaut capsules, is ramping up satellite production for Starlink, a growing constellation of hundreds of internet-beaming satellites that chief executive Elon Musk hopes will generate enough revenue to help fund SpaceX’s interplanetary goals.

Under the US Space Development Agency (SDA) contract, SpaceX will use its Starlink assembly plant in Redmond, Washington, to build four satellites fitted with a wide-angle infrared missile-tracking sensor supplied by a subcontractor, an SDA official said.

The awards are part of the SDA’s first phase to procure satellites to detect and track missiles like intercontinental ballistic missiles (ICBMs), which can travel long distances and are challenging to track and intercept.

'Covid does not infect brain but still inflicts damage'