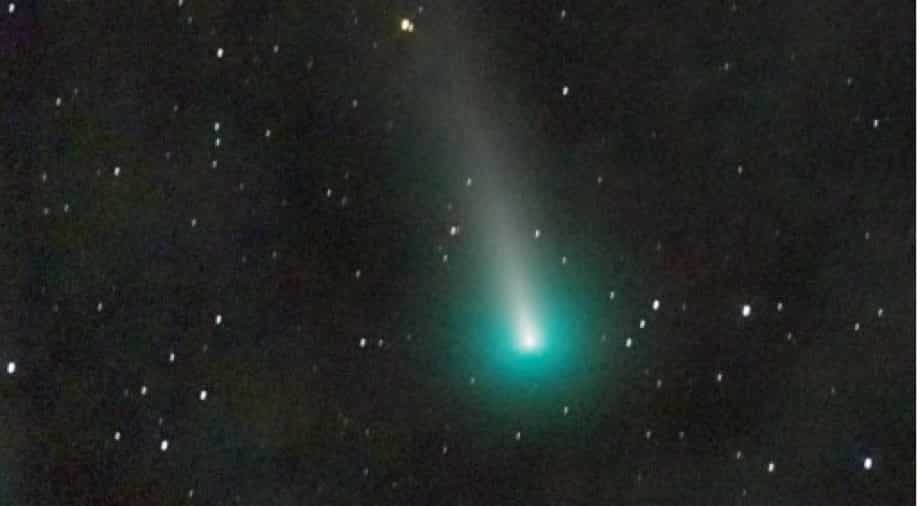 The ‘Comet Inspector’ will also help the ESA in identifying planets that can have an atmosphere that can support life.

It has been a long-time ambition for scientists to know more about the cosmos and over the years, a lot of projects have been launched to study the celestial bodies with great precession. The European Space Agency (ESA) are all set to add another major chapter in that pursuit as they approved a new mission known as ‘Comet Inspector’. According to the ESA, it is stated for a 2028 launch with a new telescope – Ariel – which will be used to study exoplanets. Although there is no specific target for the project, the telescope will be stationed in order to keep an eye on any incoming comets.

Also read | A solar power station in space to beam electricity to Earth? Yes, it's possible

“We are taking a significant risk. But it’s a high reward,” Günther Hasinger, ESA’s director of science said in an official statement about the project that was first proposed back in 2019.

The ‘Comet Inspector’ will also help the ESA in identifying planets that can have an atmosphere that can support life. This will also help in warning the scientists about any comet or asteroid-like bodies that can be headed towards the earth. Earlier missions like the ESA’s Rosetta spacecraft have visited short-period comets but this will allow them to study it over a much longer period of time.

“Comet Interceptor is going to give us a first real glimpse of a primordial body,” Alan Fitzsimmons, a comet researcher from Queen’s University Belfast, said according to a report on Natural journal.

“We have no idea what it will look like. That will truly be new, never-seen-before science,” he added.