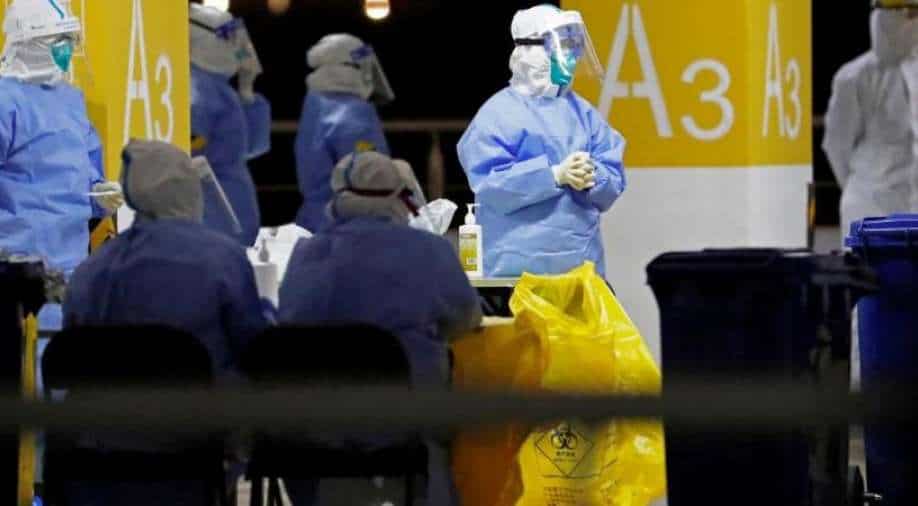 According to the scientists, bioterrorists can infect an 'unwitting' biologist's computer with malware and easily replace a short sub-string of the DNA in the code with a new sequence.

At a time when a number of companies are working on to develop a vaccine for the deadly coronavirus, the threat posed by biological warfare and bioterrorism is substantial.

Small amounts of deadly biotic agents can be effortlessly cloaked, transported, and discharged into vulnerable populations.

A team of researchers have found that biologists could be tricked into creating dangerous toxins in their labs.

The cyber-biological attack has been discovered by Ben-Gurion University of the Negev (BGU) cyber researchers. A focus on cyber-biosecurity – the convergence of biosecurity and cybersecurity – is needed to stay one step ahead of criminals and hostile actors as laboratories become ever more automated.

According to the scientists, bioterrorists can infect an 'unwitting' biologist's computer with malware and easily replace a short sub-string of the DNA in the code with a new sequence.

The researchers found that weakness in the U.S. Department of Health and Human Services (HHS) guidance for DNA providers allows screening protocols to be circumvented using a generic obfuscation procedure which makes it difficult for the screening software to detect the toxin-producing DNA.

Rami Puzis, head of the Ben-Gurion University (BGU) Complex Networks Analysis Lab, said: 'To regulate both intentional and unintentional generation of dangerous substances, most synthetic gene providers screen DNA orders, which is currently the most effective line of defence against such attacks.'

Bioterrorism is the use of bacteria, viruses, or germs to purposely harm large quantities of people or communities. These “weapons” are spread through air, water, or food sources. Bioterrorism is rare and is used to threaten people, governments, and countries.