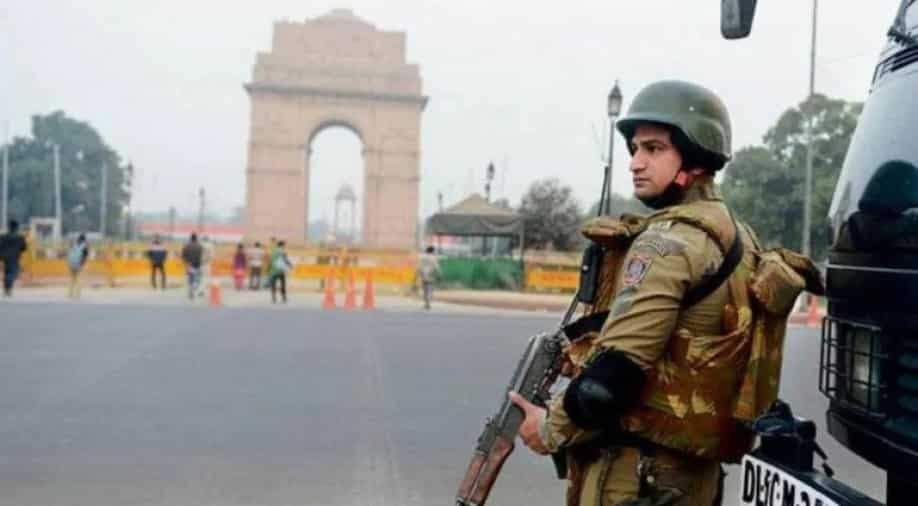 In the aftermath of the remarks perceived by a section of the particular religion as unsavory, a controversy has kicked up a diplomatic storm by several Islamic countries including Saudi Arabia, Qatar, Malaysia, Iran, Pakistan and others criticizing the Government of India and calling for stringent action against the BJP leaders who were accused of insulting a top leader of a faith at a TV show.  Meanwhile, the Government has taken a strong view of the statements issued by the 57 members strong Organization of Islamic Cooperation (OIC).  Reacting to such an acerbic statement by the OIC, the Indian External Affairs Ministry has directed its Heads of Missions (HOMs) in these countries clarifying that the Indian government respected all the religions and the comments denigrating a religious personality, did not represent the government or the ruling BJP.  Also, the government has already initiated appropriate action against those who made the uncharitable comments and the BJP as a political party, has also taken tough measures against the defaulters.

Significantly, the HoMs have also been sensitized that vested quarters are against the prevailing cordial bilateral relations and are unnecessarily provoking and inciting to dent the already existing harmonious relations.  Here, Pakistan has also come to notice for pursuing the issue to the hilt using the OIC for targeting India to show the latter in a dim light.  While the damage control exercise on part of India is vigorously on, the terrorist outfit Al Qaeda in the Indian Subcontinent (AQIS) has threatened that it will carry out attacks in India in the backdrop of the controversial statements on the Islamic leader made by two leaders of the BJP.  A statement purportedly issued by the AQIS has called for attacks in Delhi, Mumbai, Gujarat, Uttar Pradesh and other places.  Arising from the dormant state for quite some time, it would appear that this terrorist outfit wants to shake off its inertia and strike to remain in the thick of news or at least make some noise to draw international attention.

It may be reiterated that Al-Qaeda in the Indian Subcontinent has issued a threat that it will carry out attacks in India against the reaction on the controversial statements made by two BJP leaders to galvanize Islamic public opinion.  A statement believed to have been issued by the AQIS, has called for attacks in several important places in India.  The AQIS has drawn notice to the comments on their leader and his family members and threatened menacingly that it will eliminate those who have insulted him and other figures that it considers holy.

Amidst these fast-growing developments aimed at exhibiting India in a negative perspective, it becomes imperative to step up vigil against those elements within the country who are possibly drawing their traction from the extraneous forces operating from outside and trying to radicalize a section of the vulnerable lot. Such a design, albeit by a miniscule number of people, are less impactful, yet the religious fervors in its extremity has the potential to inflict damage to peace and order.  Hence, all the concerned agencies must pool in all its resources to thwart any plans of Al Qaeda to carry out any terrorist activity in the country.

The latest Al Qaeda threat in the wake of recent remarks made allegedly against a religious supreme leader, may be seen a veiled or even as an empty warning, yet it should be taken very seriously.  We are seeing regular encounters against the terrorists coming from across the borders abetting violet activity in Kashmir targeting non-locals creating a sense of fear and insecurity.   Such elements must be identified at the earliest and preventive action taken on time to maintain tranquil and peace.  Because of high voltage of vigil being maintained by the Indian security agencies, these forces have been kept under check.  However, the latest happenings may provide ammunition to the miscreants to cause disturbances.  Intelligence agencies, in particular, need to up their antenna to garner preventive intelligence and effectively neutralize all those target Indian interests infrastructurally and diplomatically.  Mandarins of the South Block need to work overtime for diplomatic offensive combined with caution and precision to ensure India’s image abroad is kept intact and the security within is also fool proof.