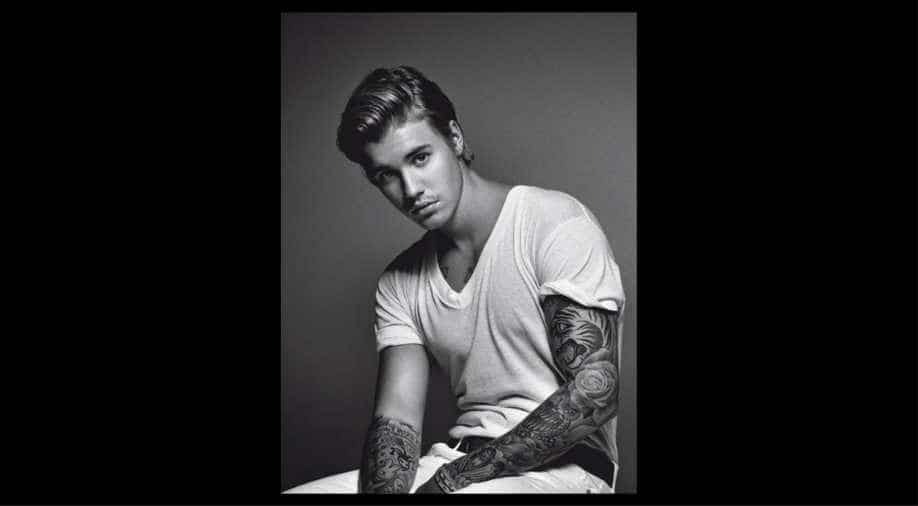 For those who don't know, Justin Bieber is performing in India on May 10 for the first time as part of his Purpose World Tour.

But while he stays in India, the singer has made a list of demands out of which many are non-negotiable.

Arjun S Ravi, a music enthusiast and journalist by profession has shared images of a press release from official Bieber sources on Twitter. These demands are in part of those to be arranged for the popstar while his stay.

Justin Bieber’s India tour rider includes a “Indian Yoga casket”, a jacuzzi and a press release that lists all his demands out for you. pic.twitter.com/afwHpMJHJM

Some non-negotiable demands include “a convoy of 10 luxury sedans and 2 Volvo buses” for Bieber and his 120-person-strong entourage. The singer will be travelling in a private Rolls Royce, and will be given Z level security by the Maharashtra Police, in addition to his personal 8-member security.

There is much more mentioned on the list including his demand for favorite T-shirts, non-alcoholic beverages and room fresheners and more.

Bieber will perform at the DY Patil Stadium in Mumbai on May 10.