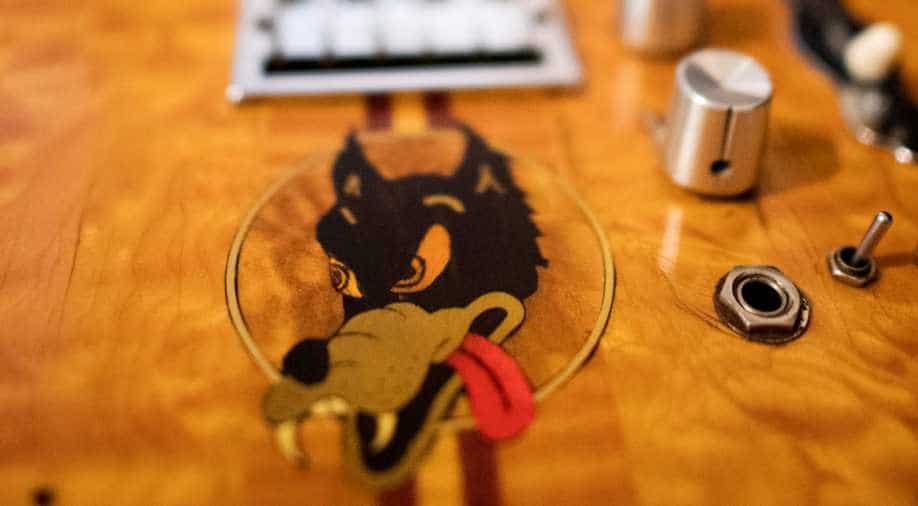 Jerry Garcia of the Grateful Dead played the guitar 'Wolf' for over two decades Photograph:( AFP )

Jerry Garcia's guitar could be sold for a million dollars on May 31 ||Most expensive guitar ever sold was auctioned off for $2.7 million

A guitar of the late rock icon Jerry Garcia is set to go on auction in two weeks, and could become one of the most expensive guitars ever sold. The guitar, nicknamed Wolf, will be sold by the auction house Guernsey's on May 31 and could fetch close to a million dollars.

If Wolf fetches around a million dollars, how would the price compare to that of other guitars sold on auction? Here's a list of the top five:

We see that if Wolf is sold for a million dollars, it would be the 3rd most expensive guitar ever sold on auction.

That would still put it far behind the most expensive guitar ever sold--a Fender Stratocaster auctioned off for $2.7 million in 2005. It was signed by rock legends Mick Jagger, Eric Clapton and Paul McCartney among others and was sold to raise funds for the Qatar-based charity Reach Out to Asia.

Wolf would also be behind a Gibson guitar used by John Lennon during the recording of the Beatles' debut album Please Please Me back in 1963.