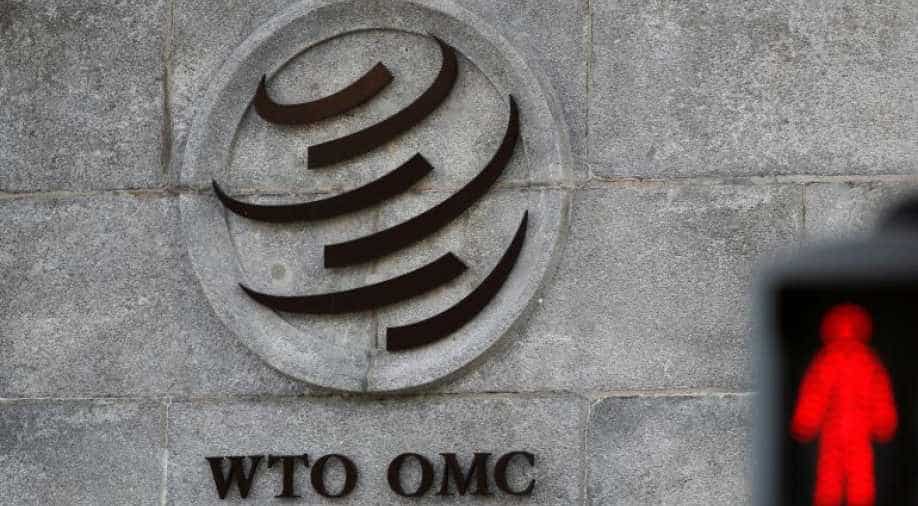 This matter was taken up on Thursday at a meeting of the body, but the attendees failed to reach an outcome, amid stiff opposition by developed countries

The World Trade Organization (WTO) will be again taking up joint India-South Africa proposal for wavier for Intellectual Property Right (IPR) on COVID-19 vaccine patent. The proposal will be considered in the meeting of the council which is to be held on February 23.

This matter was taken up on Thursday at a meeting of the body, but the attendees failed to reach an outcome, amid stiff opposition by developed countries. WTO so far has not ruled anything on the proposal that will make access to the vaccines easier.

Countries such as the US and a few other European countries are opposed to the proposal as they see the free licence regime as a loss that can permanently alter the IP landscape. However, Indian-South African proposal comes even as top focus, globally, has been easy access for coronavirus vaccines.

Europe itself is embroiled in a tiff with the drug manufacturer, AstraZeneca, for supplies. In fact, 14 European parliamentarians have written a strongly worded letter to the EU leaders, calling for support for India-South Africa proposal. This proposal is seen as a "nuclear option" and in fact, the Italian Parliament had backed the proposal as far as December.