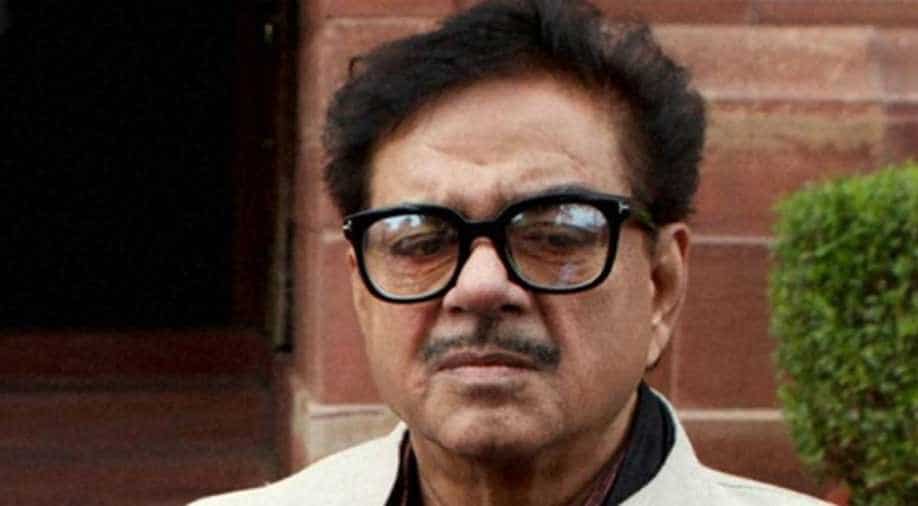 Fire kills 37 at Siberian shopping mall, scores still missing At least 37 people were killed when a fire ripped through a busy shopping centre in an industrial city in western Siberia, with scores more reported missing, including children. Porn actress talks of Trump affair in interview, says was threatened to keep quiet about it Porn actress Stormy Daniels said she was threatened in a bid to keep her silent about her alleged fling with Donald Trump, which she detailed in a highly-anticipated primetime TV interview today. Shatrughan Sinha meets Lalu Yadav, family calls court verdict against him 'heartbreaking and non-expected' Senior BJP MP from Patna Sahib, Bihar, Shatrughan Sinha who frequently draws controversies over his repeated attacks on his own political party has yet again invited attention after his meet with BJP arch-rival RJD chief Lalu Yadav and his family. PM's flight records cannot be disclosed under RTI due to security reasons: Air India Records pertaining to the Prime Minister's chartered flights for visits abroad cannot be disclosed under the RTI Act due to security concerns as per instructions from the PMO, the national carrier has said in response to an application filed by an activist under the transparency law. Clashes in Catalonia after Puigdemont arrested in Germany Thousands of Catalan separatists faced off with police in Catalonia on Sunday following the arrest in Germany of the region`s former president Carles Puigdemont five months after he fled Spain.