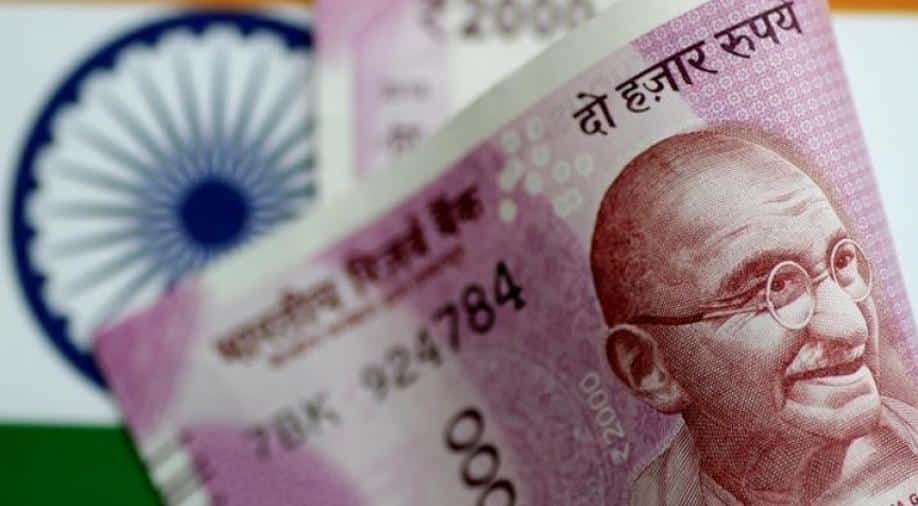 The petition moved as a public interest litigation (PIL) was dismissed by the court. Photograph:( Reuters )

A research scholar on Tuesday went to Madras High Court with the aim to remove the word 'Mahatma' as a prefix to Gandhi's name, got slammed with a cost of Rs.10,000, reports said.

According to reports, they stated that this kind of petitions only lead to wastage of time and trapped the courts business.

Muruganantham argued that the act of the government violates Article 14 and 18 of the constitution and further questioned the gravity of adding 'Mahatma' before the name of M K Gandhi in Indian currency notes, says reports.

Moreover, the scholar further said that when RBI uses 'Mahatma', it violates the principle of equality which constitutes a basic foundation of the constitution, reports said.