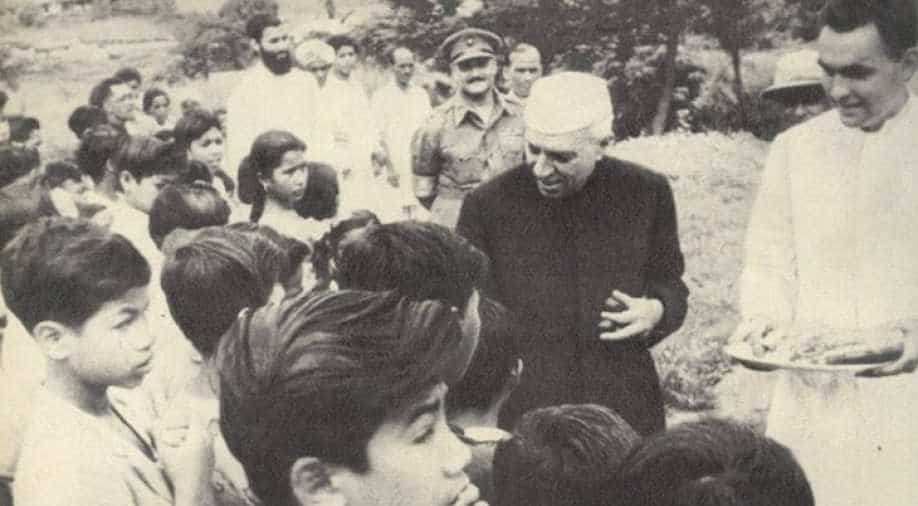 Modi, who is in Manila to attend the India-ASEAN summit, also paid tributes to Nehru.

"Tributes to Pandit Jawaharlal Nehru on his birth anniversary," he wrote on Twitter.

Nehru was born on this day in 1889 in Allahabad.