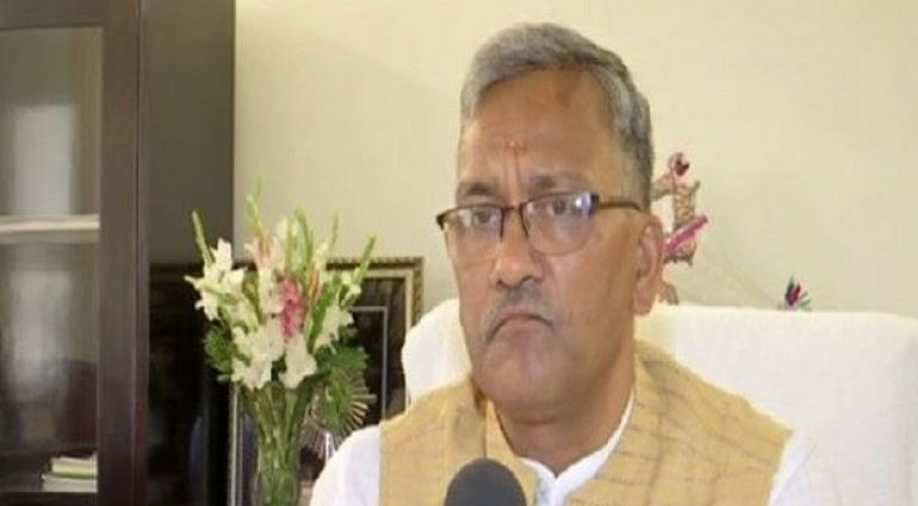 Eight people died, five others were injured and one person was missing after a vehicle fell into Kali river.

Eight people died, five others were injured and one person was missing after a vehicle fell into Kali river in Tharali Tehsil on Sunday.

State Disaster Response Force Superintendent of Police Tripti Bhatt informed: "A vehicle with 14 people on board fell into Kali river in an accident. Eight persons have died, five are injured and one is missing."

"One person, Ram aged 40 years, is critically injured and he has been referred to a nearby hospital for better medical attention," she added.

Chief Minister Trivendra Singh Rawat expressed grief over the road accident in Tharali Tehsil and instructed the District Magistrate to provide immediate assistance to the families of the deceased as well as to make proper arrangements for the treatment of the injured.

Rawat has also ordered a magisterial inquiry into the incident.

"In this hour of sorrow, along with providing patience to the families of deceased, we wish for the early recovery of the injured," The Chief Minister said in an official