UP: Hundreds of people moved into relief camps after river water enters into villages 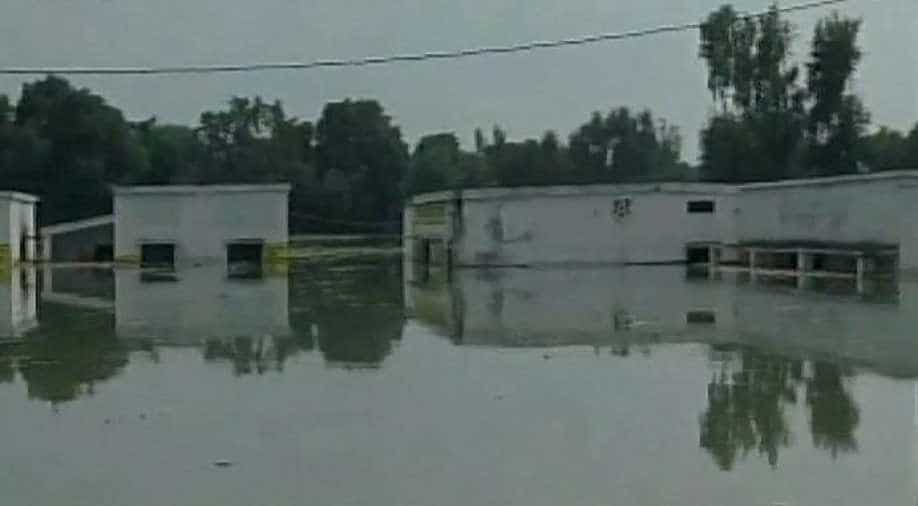 As many as 210 people were moved into relief camps near Ganganagar village in the district after water burst into a few villages as rivers continue to swell owing to heavy rainfall in the region.

"The administration is keeping an eye on the situation. So far, as many as 210 people have been moved into relief camps. We will set up more camps if needed. Arrangements for boats in low lying areas have also been made," an official said on Sunday.

"There is waist-deep water in our village so we were forced to move into this camp in Balmiki School. The administration, however, has made proper food and medical arrangements. A doctor also visited the camp earlier today," said a local Firoz Khan who is in the relief camp.

Another local in the camp, Sugni Devi, however, said that lack of sanitation in toilets and power outages are causing some problems.

Incessant rains have led to a flood-like situation in the district with villages near the bank of Ganga river partially submerged in water.