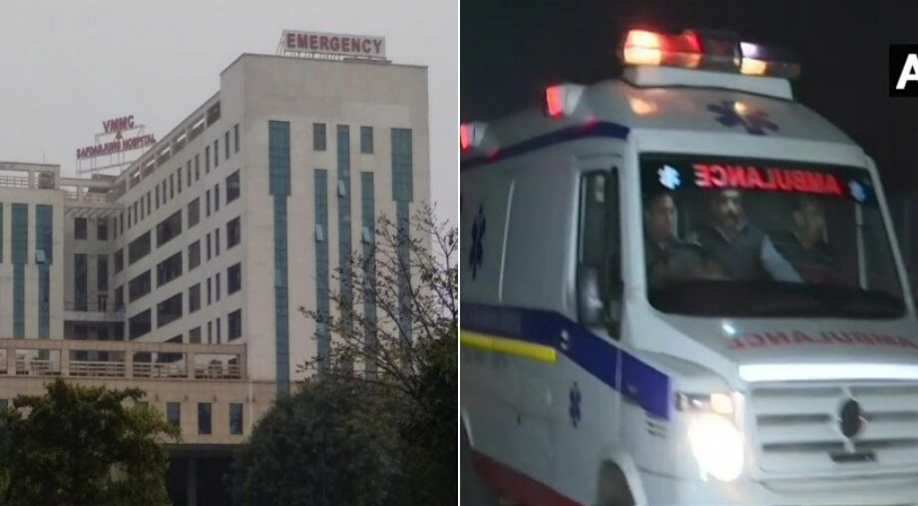 The woman sustained 90 per cent burn injuries and was airlifted to the national capital for treatment.

The woman who was set ablaze in Uttar Pradesh's Unnao is in very critical condition and there are "minimal chances of her survival", the doctor attending her in Delhi hospital said on Friday.

"There are minimal chances of survival. Now, we have put her on a ventilator," Dr Sunil Gupta, Medical Superintendent of Safdarjung Hospital, Delhi.

A rape survivor was set ablaze allegedly by five men in the Uttar Pradesh's Unnao on Thursday morning while she was on her way to the local court to appear in the hearing of a rape case she had filed.

The woman sustained 90 per cent burn injuries and was airlifted to the national capital for treatment.

Meanwhile, state Chief Minister, Yogi Adityanath had taken cognizance of the incident and said that the treatment of the victim will be carried out on government expenses and strict action will be taken against the accused.

A fresh special investigation team (SIT) has also been constituted to probe the incident.