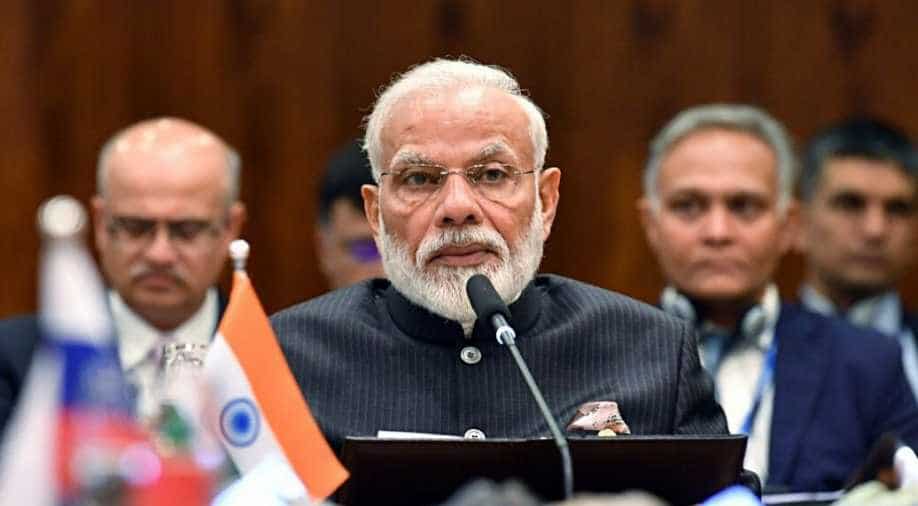 The Union Cabinet on Tuesday approved an agreement signed between India and Uzbekistan for cooperation in the field of combating transnational organised crime and international terrorism.

The agreement aims to improve the effectiveness of both countries in prevention and suppression of crimes including crime relating to terrorism and its financing, organised crime and to establish a framework for enhancing cooperation between the officials of intelligence and law-enforcement agencies of the two countries, in line with domestic laws and international obligations