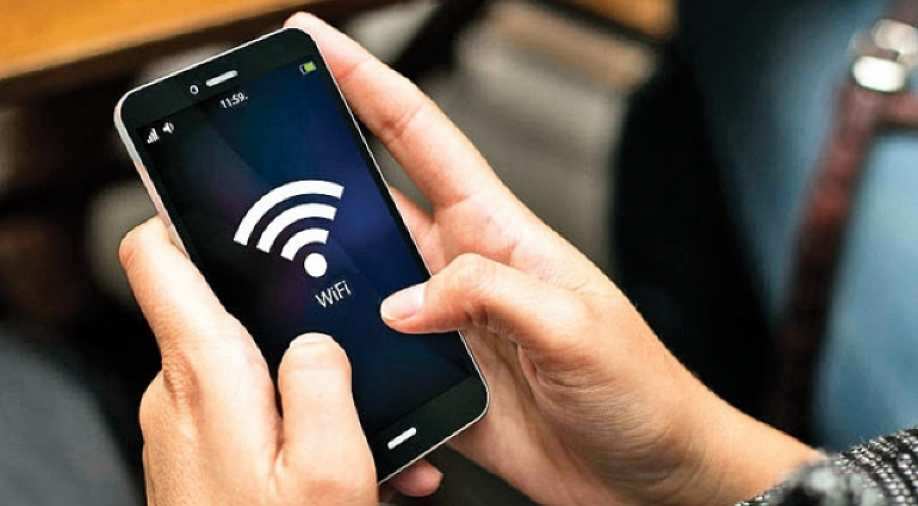 The recommendations were provided to the Department of Telecommunications which will draft the final policy. Photograph:( Zee News Network )

The Telecom Regulatory Authority of India (TRAI) on Friday recommended that internet services like wi-fi and mobile connectivity should be permitted on domestic and international flights in India.

The recommendations, which include providing a mechanism for the lawful interception and monitoring of wi-fi in aircraft cabins to ensure safety, were provided to the Department of Telecommunications which will draft the final policy.

Once finalised it will, for the first time, allow flyers in India to surf the internet on a plane, a service common in many foreign countries.

India's concerns over a cyber attack have delayed the policy which has been in the making for several months, local media have reported.